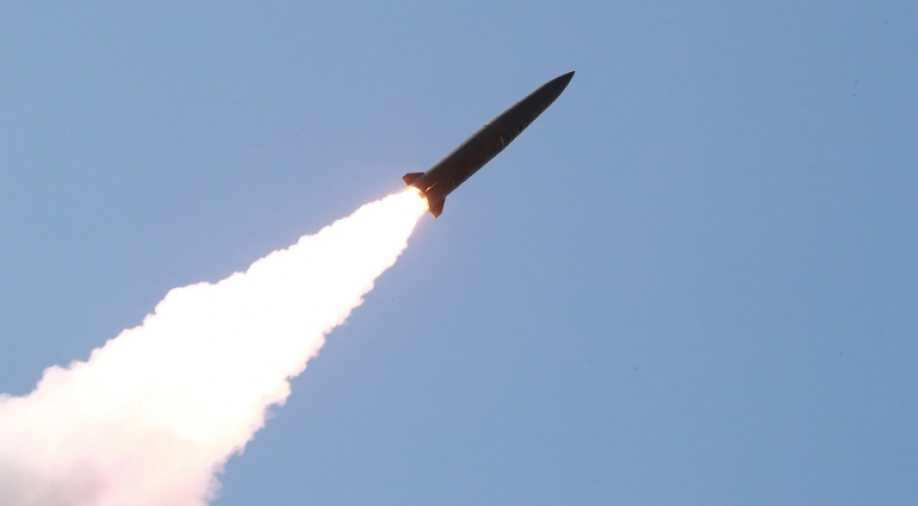 The body of VG Siddhartha, founder of Café Coffee Day and son-in-law of former CM SM Krishna, has been found two days after he went missing,  reported news agency ANI.

China`s northeastern province of Liaoning is planning to loosen birth restrictions and allow some couples to have a third child in a bid to improve dwindling fertility rates and stop its workforce from declining.

Apple CEO Tim Cook on Tuesday said that the desire to keep Mac Pro computer production in United States was behind the company's recent request for tariff exclusions.

The authenticity of the note allegedly written by founder-owner of Cafe Coffee Day (CCD) V G Siddhartha, who is missing since Monday, is not known and the signature on it does not match with Siddhartha`s signature as available in his annual reports, said the Income Tax (I-T) Department on Tuesday.