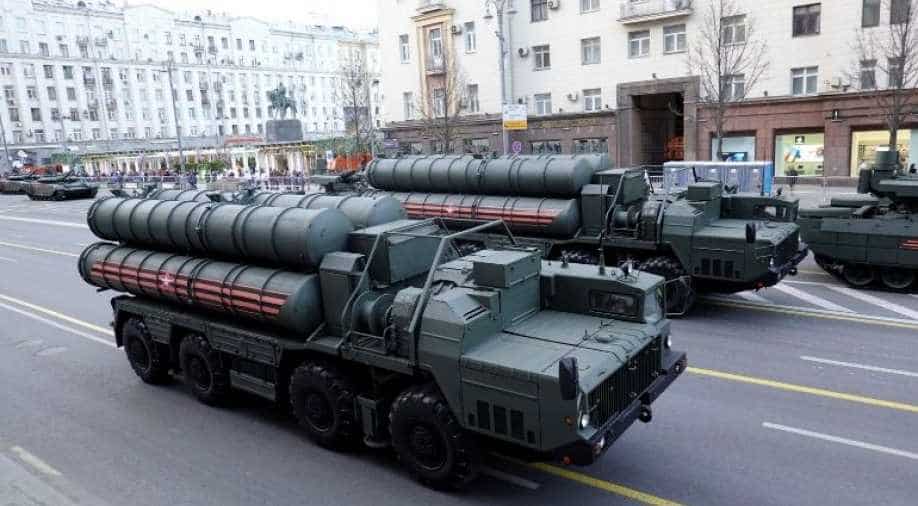 US President Donald Trump has the authority to waive sanctions on Turkey for its purchase of Russian air defence systems and should find a "middle ground" in the dispute, President Tayyip Erdogan was quoted as saying on Sunday.

Chandrayaan-2: India's moon mission called off due to technical snag

The call-off procedure was initiated just over half an hour after ISRO tweeted that the filling of liquid hydrogen in cryogenic stage was complete.

England won the World Cup for the first time as they beat New Zealand in a Super Over after a nerve-shredding final ended in a tie at Lord's on Sunday.

Police in Moscow detained more than 25 protestors at a rally to demonstrate against a possible ban on opposition candidates running in elections to the Russian capital's parliament.

As migrants wait in fear, no sign of large-scale US raids

Thousands of undocumented immigrants waited in uncertainty on Sunday, fearful of the nationwide raids promised by President Donald Trump, but there were no immediate signs of any large-scale operations.