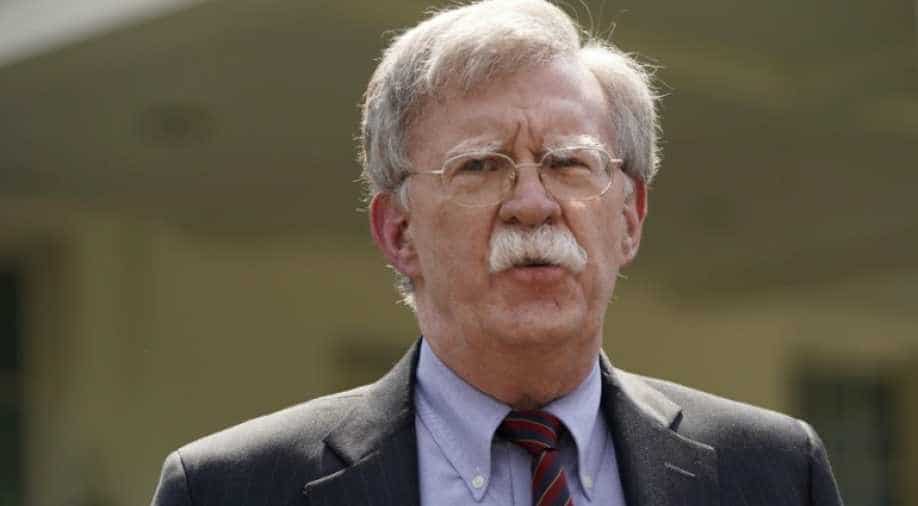 US army is ready to go, don't mistake our discretion for weakness: US National Security Advisor John Bolton tells Iran

Rajasthan: At least 14 dead and over 50 injured as tent collapses in Barmer

At least 14 people reportedly died and over 50 injured in Barmer district of Rajasthan after a 'pandal' (marquee) collapsed due to heavy rain and storm during a religious gathering on Sunday.

Soon after the Pulwama terror attack, India pulled out its Navy from an exercise and deployed a major part of its fleet, including nuclear and conventional submarines, close to Pakistani territorial waters.

Pakistan's Chief of Army Staff General Qamar Javed Bajwa has claimed that the country is doing its best and utilising all available sources to eliminate terrorism from its soil, adding that Islamabad has been moving towards attaining sustainable peace and stability.

Boris Johnson, the strong favourite to become Britain's next prime minister, came under pressure from figures in his own party on Sunday to explain reports of a domestic 'row' that led to a police visit.