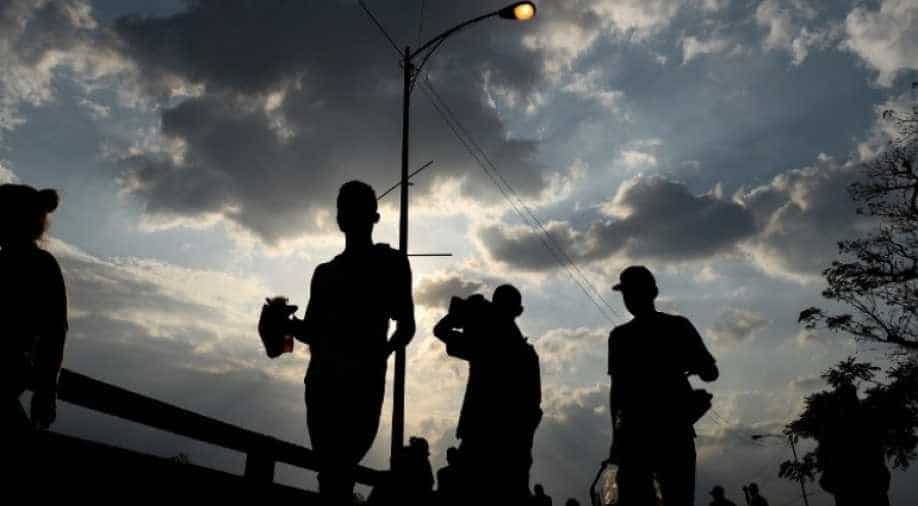 Pope Francis on Sunday compared the sexual abuse of children to human sacrifice as he addressed the Catholic Church's top bishops at the end of a landmark summit to tackle paedophilia.

Relief for homebuyers: GST on under-construction flats slashed to 5%; affordable housing to attract 1%

In a big relief to home buyers, the GST Council Sunday slashed tax rates on under-construction housing properties to 5 per cent without the input tax credit, from the existing 12 per cent, Finance Minister Arun Jaitley said.

Venezuela: Guaido urges Washington to consider 'all options' to oust Maduro as 4 die in clashes

Pakistan should be isolated like it happened with South Africa during apartheid: Vinod Rai

Committee of Administrators chief Vinod Rai Sunday said the sporting community "needs to ostracise Pakistan" for fomenting terror activities just like South African was banned from international cricket due to the country's policy on apartheid.

North Korea warned President Donald Trump on Sunday not to listen to US critics who were disrupting efforts to improve ties, as its leader, Kim Jong Un, made his way across China by train to a second summit with Trump in Vietnam.