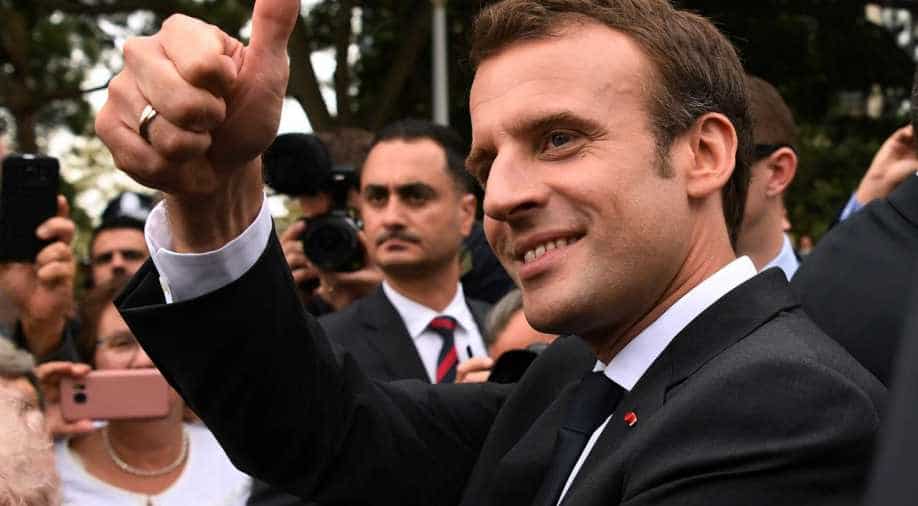 Getting rid of me risks delaying Brexit: UK PM Theresa May

British Prime Minister Theresa May said on Sunday toppling her would risk delaying Brexit and she would not let talk of a leadership challenge distract her from a critical week of negotiations.

An all-party meet called by Sri Lankan President Maithripala Sirisena is underway at the Capital in a bid to end the political turmoil after Sirisena ousted Ranil Wickremesinghe and appointed former president Mahinda Rajapaksa as prime minister.

Punjab police said Sunday the grenade attack on a religious congregation on the outskirts of Amritsar city appears to be a "terrorist act".

Emmanuel Macron’s popularity took a further hit in recent weeks, according to a poll on Sunday, as fuel tax protests rumbled on across France in the latest sign of discontent with the president’s economic reforms.

Israeli Prime Minister Benjamin Netanyahu resisted calls for snap polls Sunday, saying elections now would be "unnecessary and wrong", ahead of what he called last-ditch talks to hold his embattled coalition together.