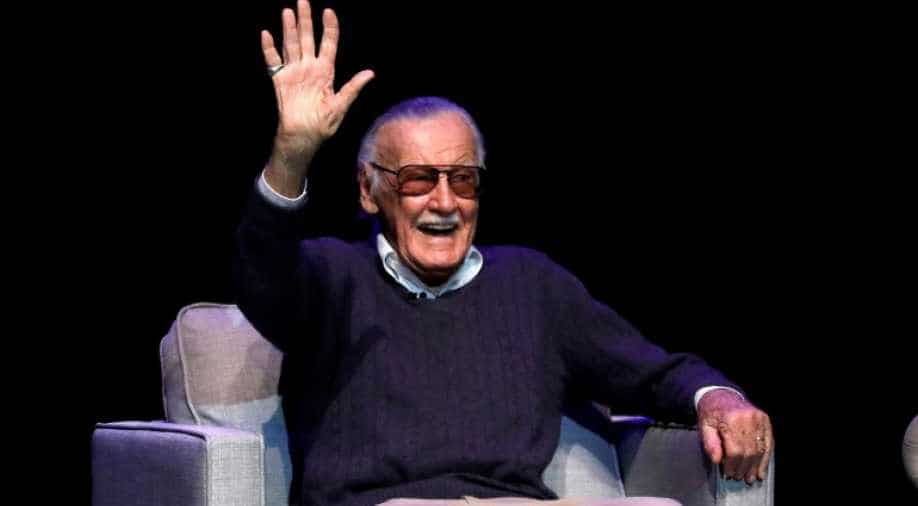 In a hotly contested ballot, Sinema won by taking a slice of Republican voters including women. The Senate seat was vacated by Republican Jeff Flake, a Trump critic.

'There will never be another Stan Lee'; tributes pour in for the legend behind Marvel

The superheroes who were all created by Lee mourned his death. Actors like Robert Downey Jr, Chris Evans and Ryan Reynolds- all paid their respect to Lee.

The Paris-based IEA said in its World Energy Outlook 2018 that energy demand would grow by more than a quarter between 2017 and 2040 assuming more efficient use of energy - but would rise by twice that much without such improvements.

Benneteau was particularly referring to the Australian Open where he said 20-time Grand Slam champion Federer played "12 or 13" of his 14 matches at Melbourne in the past two years at night, so avoiding the often scorching temperatures.

The air quality in the national capital is presently in the 'hazardous' category. According to the Central Pollution Control Board, the overall Air Quality Index was recorded at 449 at Anand Vihar this morning.

Once an auto driver, Eknath Shinde is now the man of the moment in Indian politics