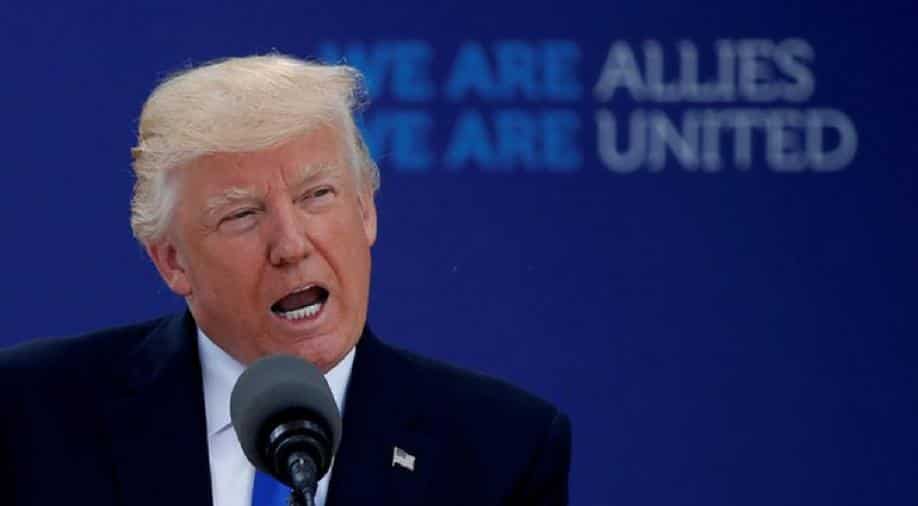 A heavily armed gunman opened fire during a baby-naming ceremony at a synagogue in the US city of Pittsburgh on Saturday, killing 11 people and injuring six in the deadliest anti-Semitic attack in recent American history.

President Donald Trump told reporters that the shooting at a Pittsburgh synagogue earlier on Saturday had little to do with gun laws and that the killings might have been prevented if there was an armed guard inside the building.

A US-bound caravan of Central American migrants pressed on through southern Mexico on Saturday, in spite of government offers of jobs, as authorities stepped up efforts to disperse the convoy that has angered US President Donald Trump.

Petrol prices drop by 40 paise in Delhi, 39 in Mumbai

Fuel prices declined for the eleventh consecutive day on Sunday with the price of petrol reaching Rs 80.05 per litre, while that of diesel to Rs 74.05 per litre.