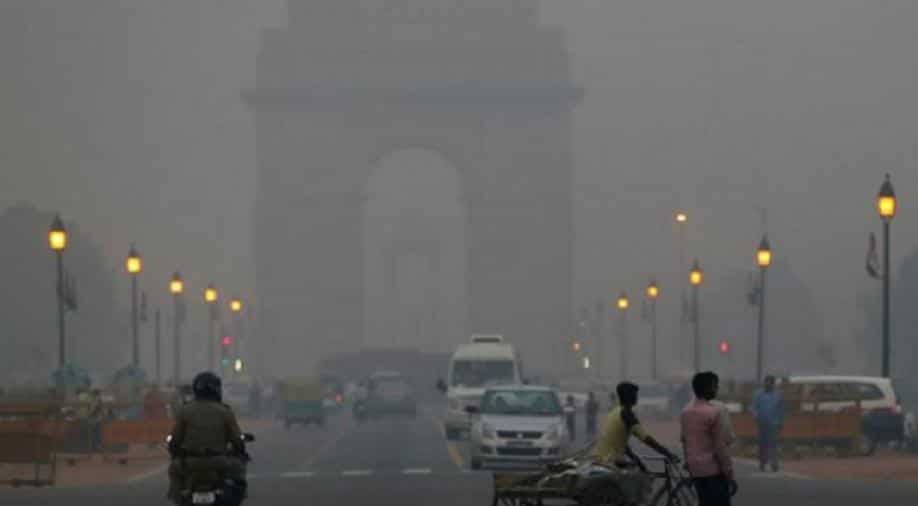 Hong Kong's Cathay Pacific airlines shares fell sharply today after the company revealed data of about 9.4 million passengers had been accessed without authorisation.

A Japanese journalist held hostage by militants for 40 months left for Japan from Turkey on Wednesday after being freed and said he was happy to be going home.

The number of people travelling by air should double to 8.2 billion a year by 2037, with Asia and the Pacific leading the way, sector federation IATA forecast on Wednesday (Oct 24).