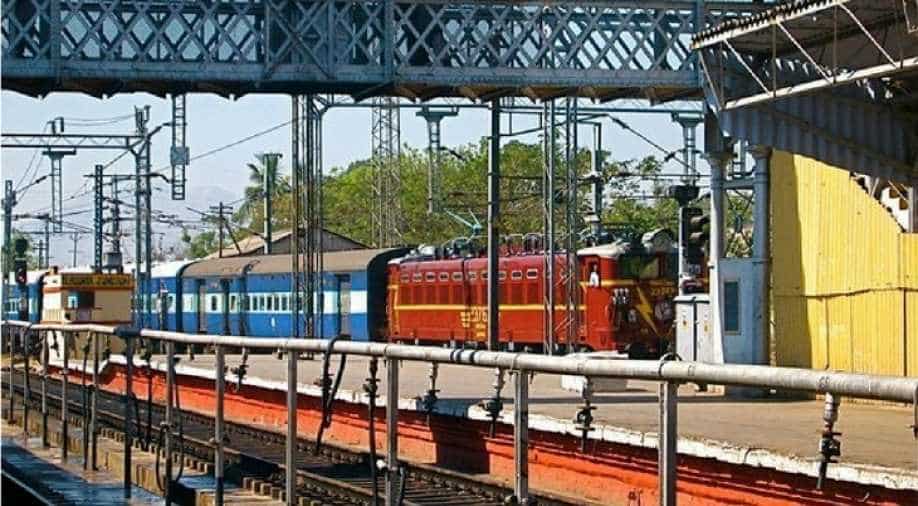 Cold wave in the national capital region continues to hinder rail operations leaving as many as 24 trains were delayed, 18 cancelled and six rescheduled due to low visibility on Tuesday.

The Meteorological Department has informed that the maximum temperature in Delhi would rise to 25, with lows of seven degrees.

A shallow layer of fog is also expected to blanket the capital, they further said.

Several parts of North India, including Delhi and the adjoining National Capital Region, have been engulfed in fog because of low temperatures.

The Air Quality Index, an index of measuring air pollution, was in the "poor" category at Delhi's Lodhi Road.