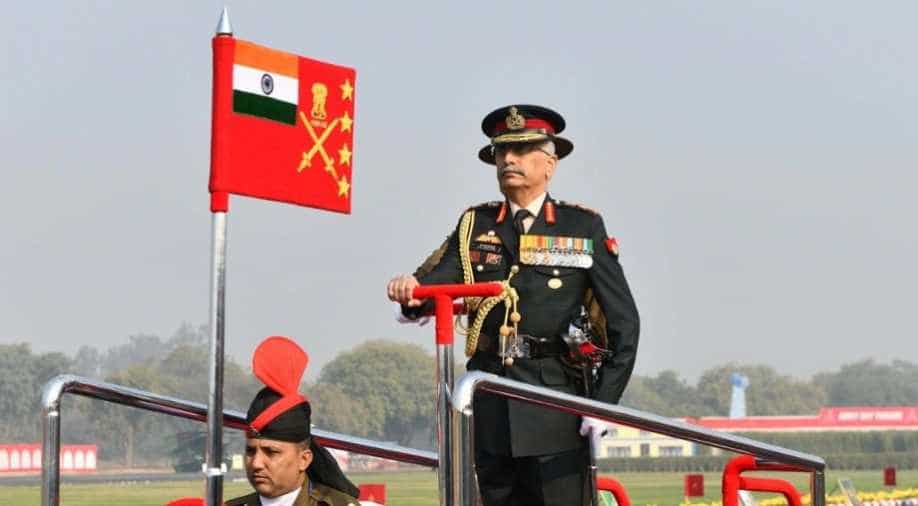 General Naravane’s comment was aimed at China, which has been provoking Kathmandu

Chief of Indian Army General MM Naravane suspects that the complaint communicated by the Nepalese government to India's development of a key connection street in Uttarakhand on the outskirt with China could have been done at the "behest of someone else".

In an interaction at a defence think-tank, Gen Naravane said India will have to remain "alive" to a scenario of a "two-front" war along the northern and western borders, but noted that he does not foresee the possibility of every confrontation leading to such a situation.

Kathmandu had earlier expressed “regret” over India’s “unilateral” decision of constructing a road in a border area that has to be resolved between India and Nepal.

The strategic link road connecting Lipulekh pass at a height of 17,000 ft was inaugurated by Rajnath Singh on Friday. With the completion of this project, the arduous trek through high-altitude terrain can now be avoided by the pilgrims of Kailash Mansarovar Yatra and the period of the journey will also reduce by many days.

On Nepal raising objections to India laying the Lipulekh-Dharchula road, Gen Naravane said the reaction by the neighbouring country was surprising.

"The area east of Kali river belongs to them. The road that we built is on the west of the river. There was no dispute. I don't know what they are agitating about," the Army Chief said.

"There has never been any problem in the past. There is reason to believe that they might have raised the issues at the behest of someone else and that is very much a possibility," he said.