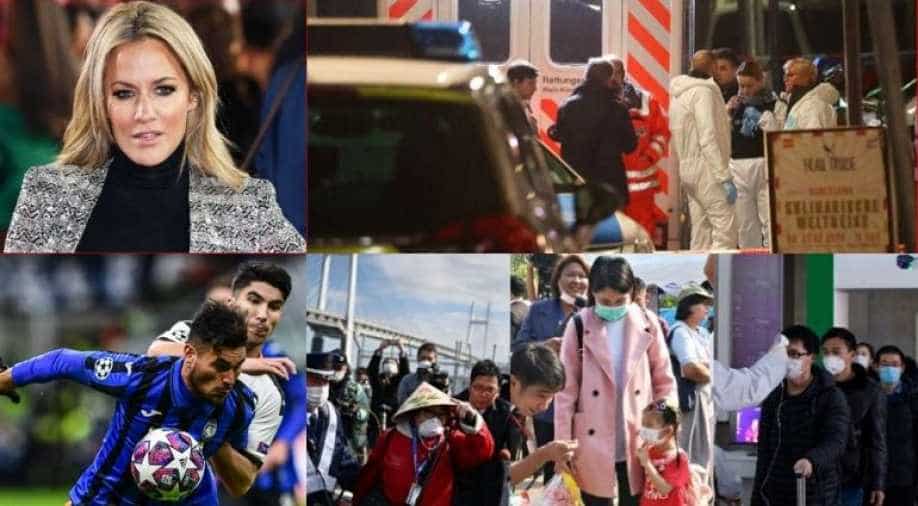 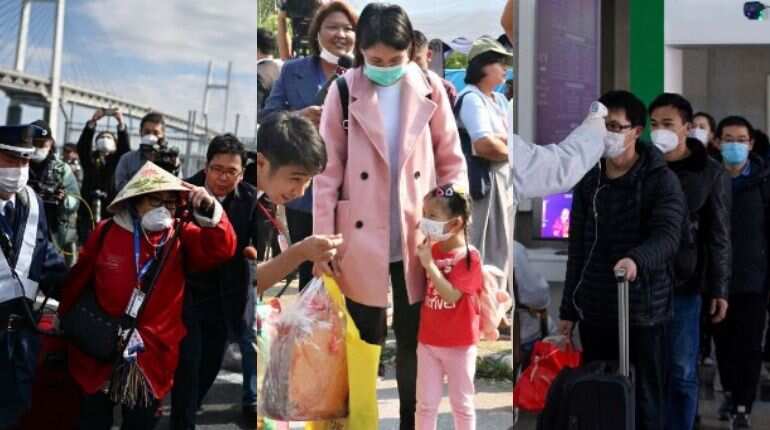 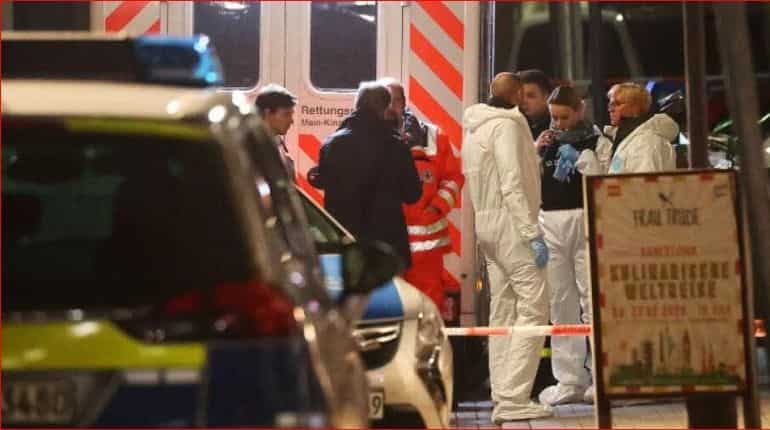 At least eight people were killed in two shooting incidents near Frankfurt in Germany with the attackers still at large. 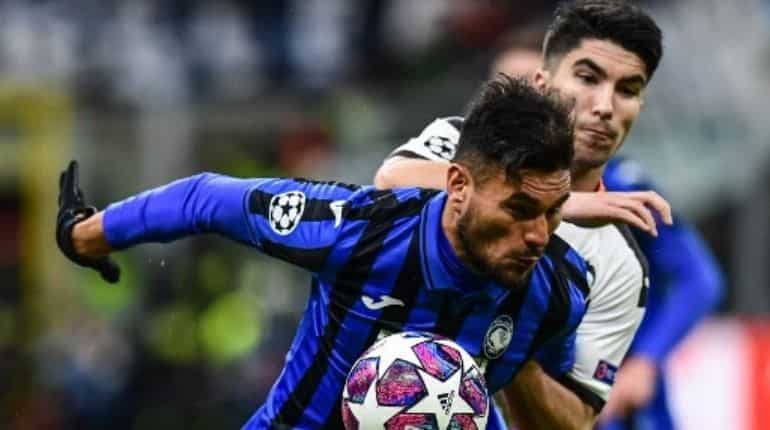 Atalanta coach Gian Piero Gasperini hailed a performance his club will "remember forever" after the Italian side crushed Valencia 4-1 on Wednesday to take a giant step closer to reaching the Champions League quarter-finals for the first time. 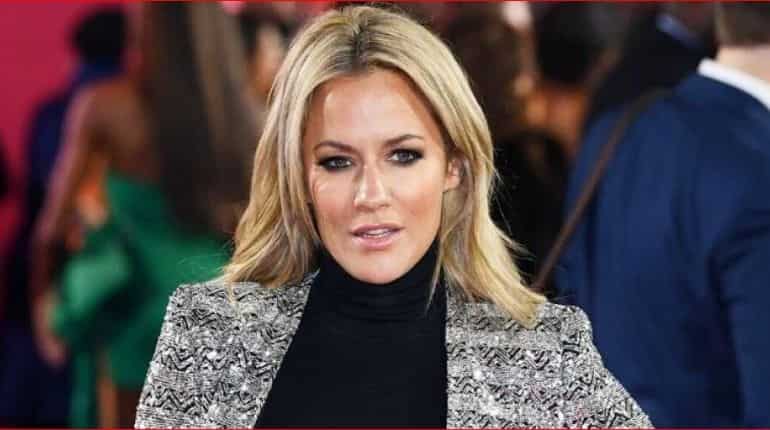 After the shocking death of UK TV presenter Caroline Flack, her family has now released her unpublished Instagram post she wrote days before she died.