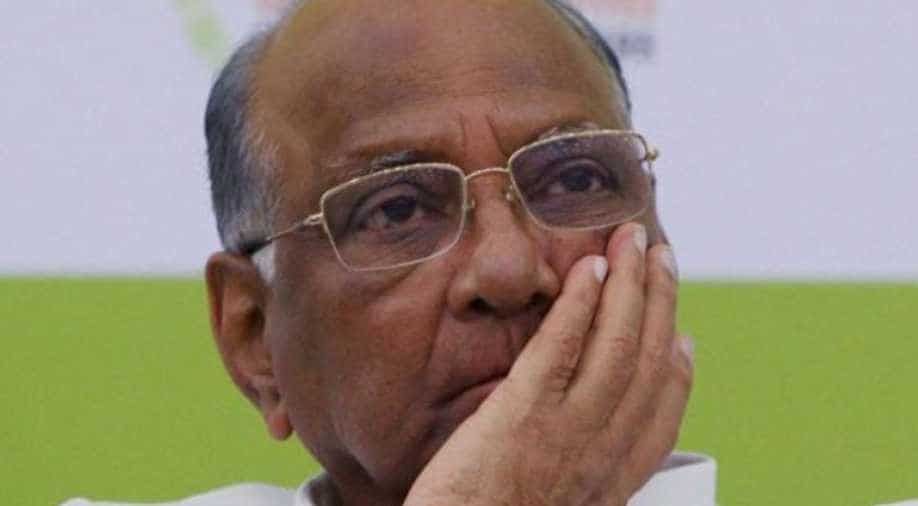 A decision to form the government will be taken after the meeting concludes.

"Senior Congress leaders Ahmed Patel, Mallikarjun Kharge and KC Venugopal are coming to Mumbai and will meet Pawar at 5 pm. The decision will be taken after their discussion."

"The party believes that it is not possible to form an alternative government without the coming together of the three parties (Congress, NCP, Shiv Sena). If the three do not come together, there cannot be a stable government in Maharashtra," he said.

Malik said all 54 MLAs of the party attended the party meeting on Tuesday.

"It has been decided that looking at the uncertainty in the state, we will empower Sharad Pawarji to take a decision on alternative government. A committee will be formed for the same which will be led by Sharad Pawar," he added.

The NCP has 54 MLAs in the state assembly while the Congress has 44.

No clearance yet by Beijing for India's relief assistance to China