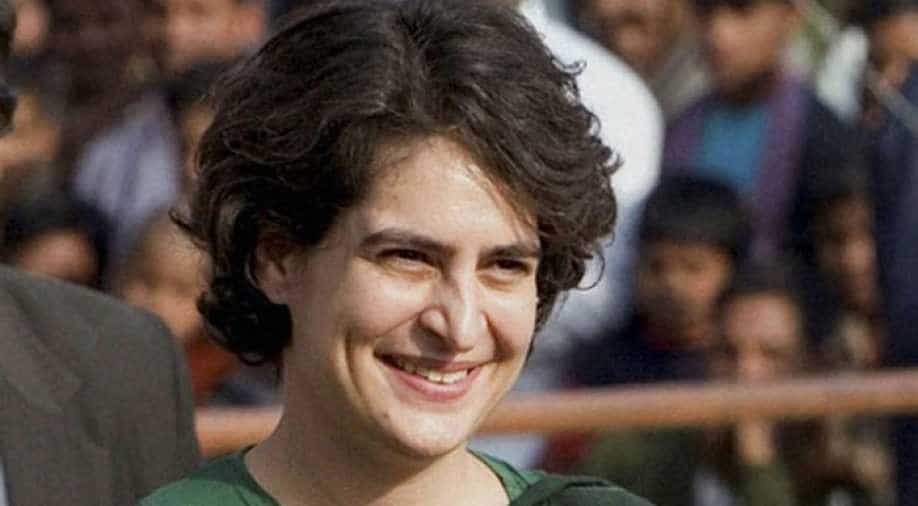 In the list of 15 candidates, 11 have been named from Uttar Pradesh and 4 from Gujarat.

The list, however, does not name Priyanka Gandhi Vadra who was named the party's General Secretary for UP East and made her political debut earlier this year.

Imran Masood will contest from Saharanpur (UP), Saleem Iqbal Shervani from Badaun(UP), Annu Tandon from Unnao (UP), Rajaram Pal from Akbarpur (UP), Brij Lal Khabri from Jalaun - SC (UP), Nirmal Khatri from Faizabad (UP).

Meanwhile, the Election Commission is expected to announce its schedule for the high-voltage Lok Sabha elections soon, sources said on Thursday. The polls are likely to be spread over 7-8 phases in April-May, news agency PTI reported.

A senior Election Commission functionary said the poll panel is now prepared to announce the dates "any day" and it could happen over the weekend or at most by Tuesday, PTI reported.