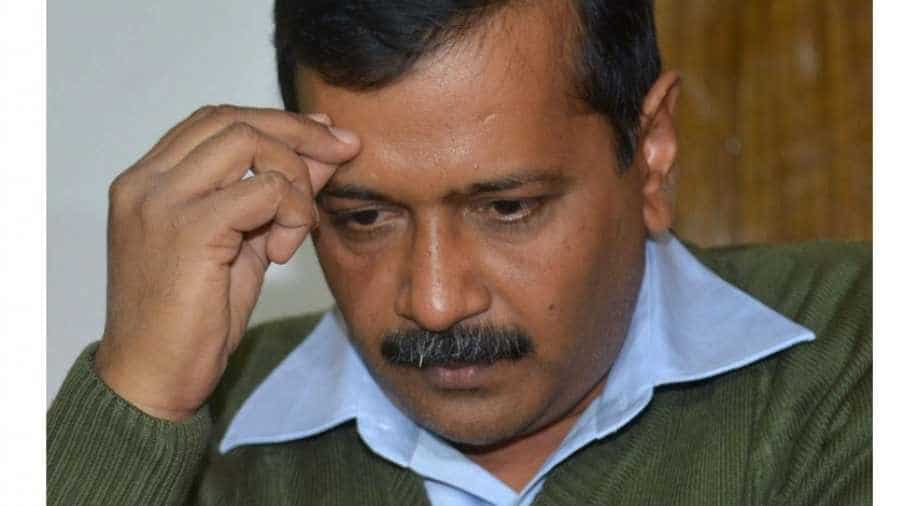 In his letter, Kejriwal admitted having made "certain statements" about Jaitley in connection with his tenure as the President of the Delhi & District Cricket Association

The apology came after Jaitley had filed a defamation case against the AAP leaders.

In his letter, Kejriwal admitted having made "certain statements" about Jaitley in connection to his tenure as the President of the Delhi & District Cricket Association.

Kejriwal further noted that the statements made by him were based on the information served to him by those who claimed to have first-hand knowledge about DDCA affairs.

"Therefore, I unequivocally withdraw all the allegations made by me in question whether made in print, electronic or social media against you. I offer my sincere apology to you and your family members for any harm caused to your reputation as a consequence of my allegations," the letter read.

Defamation suit(by FM Arun Jaitley) not being withdrawn, Joint application being filed for decree based on apology by Arvind Kejriwal and other AAP leaders: Sources

Meanwhile, Arun Jaitley has refused to roll back the case against Kejriwal and other AAP leaders named in the lawsuit.