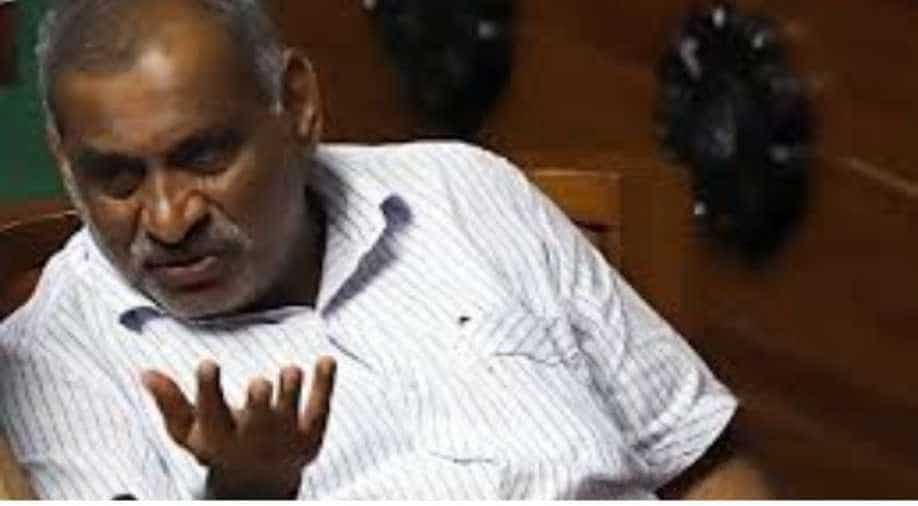 The government is likely to decide on allowing trains from these states once the services resume on June 1.

The Karnataka government on Thursday pitched for down scaling air travel from Maharashtra, Gujarat, Tamil Nadu, Madhya Pradesh and Rajasthan, saying a large number of people arriving from these states have tested positive for COVID-19 and it would be difficult to manage quarantine if more arrived.

"The government has requested the Civil Aviation Ministry to reduce the number of flights from these states in view of high prevalence of coronavirus cases there", Law and Parliamentary Affairs Minister J C Madhuswamy said in a statement.

Earlier, speaking to reporters after a cabinet meeting, the minister said the government has decided to "suspend" air traffic from these states. "People are coming from other states to Karnataka. We have decided to suspend air traffic from five states, as cases here (Karnataka) may further increase," he said.

In the statement released later, he clarified that the government has not sought a ban on flights emanating from these five states. "Karnataka has appealed to the Civil Aviation Ministry to take steps to lessen the air traffic to the state, with the sacred intention that there may not be adequate quarantine facilities, if there is huge turn out at a short span of time, he said.

Domestic air travel resumed in the country only on Monday after nearly two months of COVID-19 induced lockdown with Karnataka stipulating seven days institutional quarantine for passengers coming from seven states, including Maharashtra, Gujarat, Tamil Nadu, Rajasthan and Madhya Pradesh, which have high prevalence of cases. During the media interaction, Madhuswamy also said the existing restrictions on entry of people by road from Maharashtra, Tamil Nadu and Gujarat into Karnataka would continue until further orders.

"...because large number of people who have come from these states have tested positive and it will be difficult to manage quarantine if more people come. Until some people who are currently in quarantine go home after their quarantine period ends, we have decided to stop (arrivals) by imposing restriction," the Minister added. Karnataka had on May 18 barred entry of people from Maharashtra, Gujarat and Tamil Nadu, which have COVID-19 cases in five figures.

The government is likely to decide on allowing trains from these states once the services resume on June 1. However, responding to a question, Madhuswamy said there will be restriction on entry of people by road, air and train from Maharashtra for some time as the recent spike in positive cases in Karnataka was due to returnees from the Western state.

Pointing out that the load of cases has increased, particularity among those coming from Maharashtra, he said asymptomatic cases have gone up and it has become inevitable to test all those in quarantine. He said those already in quarantine were also unhappy over passengers arriving fresh being accommodated along with them.

"So the plan is that after the current set of people are relieved, we will allow the next set of people from these states, until then we will have restrictions," he said.

India critical partner in the region, says US State dept ahead of Blinken visit