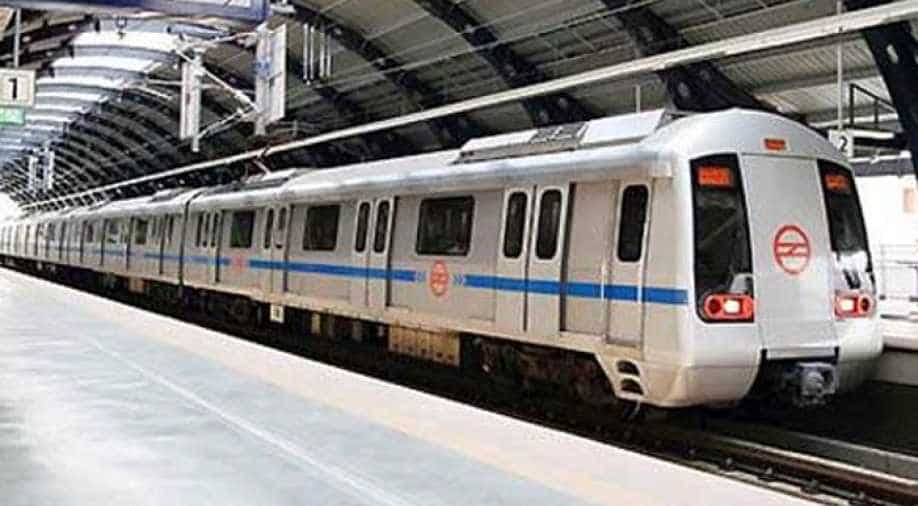 People commuting between Noida and south Delhi will reach home early as they will save approx 45 minutes of their travel time from December 25, this year.

The 12.64-km Kalkaji Mandir-Botanical Garden section will be open for public on Christmas.

The line, on which metro's new generation trains will run, will be inaugurated by Prime Minister Narendra Modi.

These trains can run without drivers. However, for an initial period of two-three years, these trains will have drivers.

An advanced Communication Based Train Control (CBTC) signalling technology that will facilitate movement of trains with a frequency of 90 to 100 seconds will also be pressed into service.

The section has nine stations in which Kalkaji Mandir is underground and the others are elevated. The line will cater to two major educational institutions; Jamia Milia Islamia and Amity University.

As of now, for travelling to south Delhi areas, commuters from Noida have to change trains, from Blue Line to Violet Line, at Mandi House Metro Station.