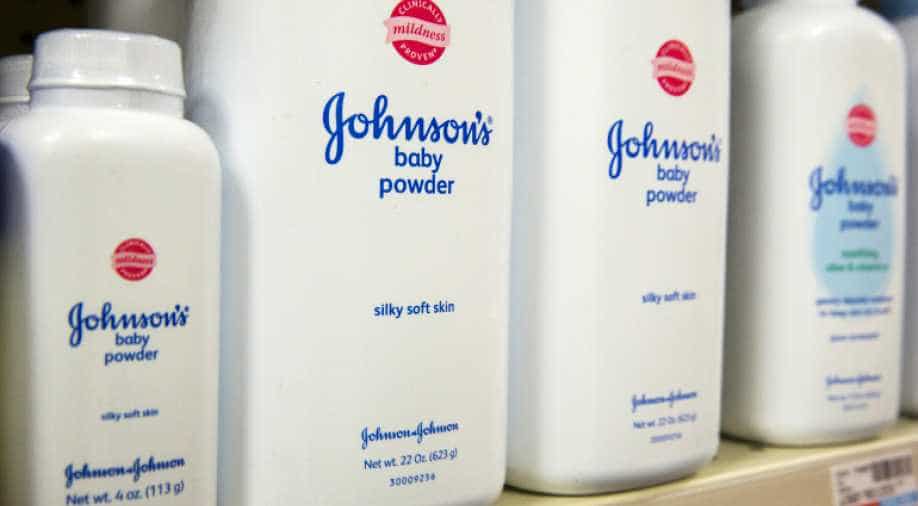 This comes just a few months after Indian authorities launched an investigation into J&J's Baby Powder to see if it contains cancer-causing asbestos.

Johnson & Johnson's baby shampoo samples failed quality tests conducted by the northwestern Indian state of Rajasthan, according to a public notice from the state`s drugs watchdog, findings that were rejected by the US drugmaker.

This comes just a few months after Indian authorities launched an investigation into J&J's Baby Powder to see if it contains cancer-causing asbestos. J&J said in late February it had resumed production of baby talc after government tests found no asbestos in the product.

The Rajasthan Drugs Control Organisation's notice dated March 5 said that the samples of J&J's baby shampoo taken from two batches had failed the quality test as they contained "harmful ingredients". It did not elaborate.

A J&J spokeswoman said that the results it received from the watchdog indicated that formaldehyde had been discovered in the samples.

Formaldehyde, used in making building materials, is a known carcinogen.

"We do not accept the interim results given to us, which mentioned samples to 'contain harmful ingredients- identification positive for formaldehyde'," she told Reuters.

"We unequivocally maintain that our products are safe and our assurance process is amongst the most rigorous in the world," the J&J spokeswoman said, adding that the company has contested the interim test results of the government analysis that were based on "unknown and unspecified methods".

The two batches of the baby shampoo tested are due to expire in September 2021 and were manufactured at the company`s plant in the northern state of Himachal Pradesh, according to the watchdog`s notice.

"We have confirmed to the Indian authorities that we do not add formaldehyde as an ingredient in our shampoo nor does Johnson`s baby shampoo contain any ingredient that can release formaldehyde over time," the company spokeswoman said.

The federal regulator and its counterparts in Indian states launched an investigation into J&J`s Baby Powder following a Reuters report in December that the firm knew for decades that cancer-causing asbestos could be found in the product.

J&J has described the Reuters article as "one-sided, false and inflammatory".

J&J's Baby Powder is one of the most recognised foreign brands in the country. The company leads sales in the Indian baby and child toiletries market, according to market research provider Euromonitor.