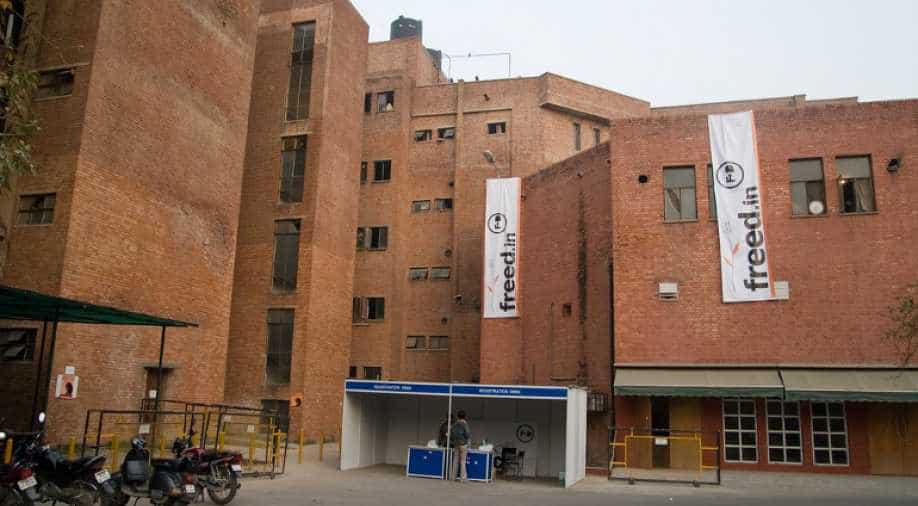 The students have been given 10 days to pay their fines, with JNU authorities warning of stringent action should they fail to do so. (Image source: Flickr) Photograph:( Others )

Rs 6000 fine imposed on a student, he was involved in cooking Biryani near the stairs in front of Administrative building on 27th June, and eating it thereafter along with other students. This act is serious in nature: JNU pic.twitter.com/zujhc2Iscp

The authorities say the students violated rules because they cooked the biryani in the administrative block.

The students have been given 10 days to pay their fines.

And the JNU authorities have warned of stringent action should they fail to do so.