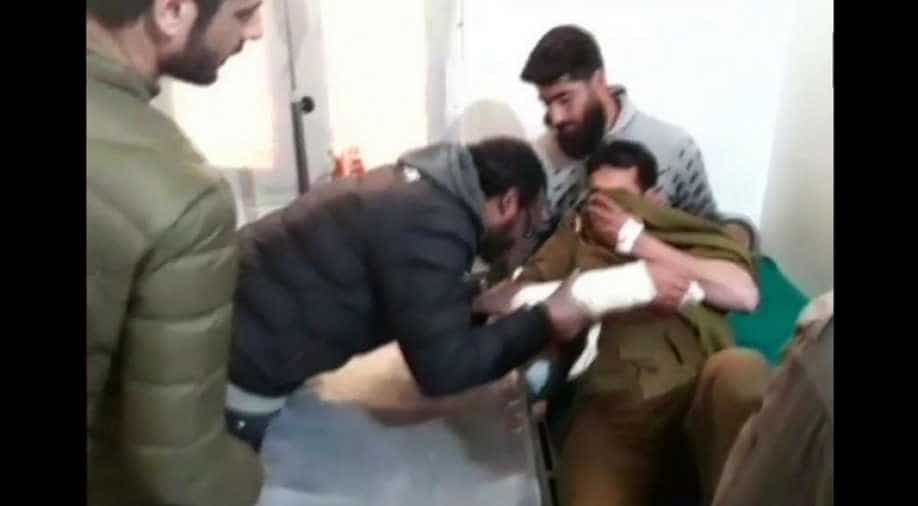 A grenade was thrown Monday at a police station in Jammu and Kashmir's Pulwama district. A constable was injured in the attack.

A terrorist, Mushtaq Ahmad Chopan, was killed trying to escape during the grenade attack.

There have been a number of terrorist attacks in Kashmir in recent months.

On Sunday, police constable Farooq Ahmed was killed in a terrorist attack at the Srinagar home of Hurriyat leader Fazal Haq Qureshi.