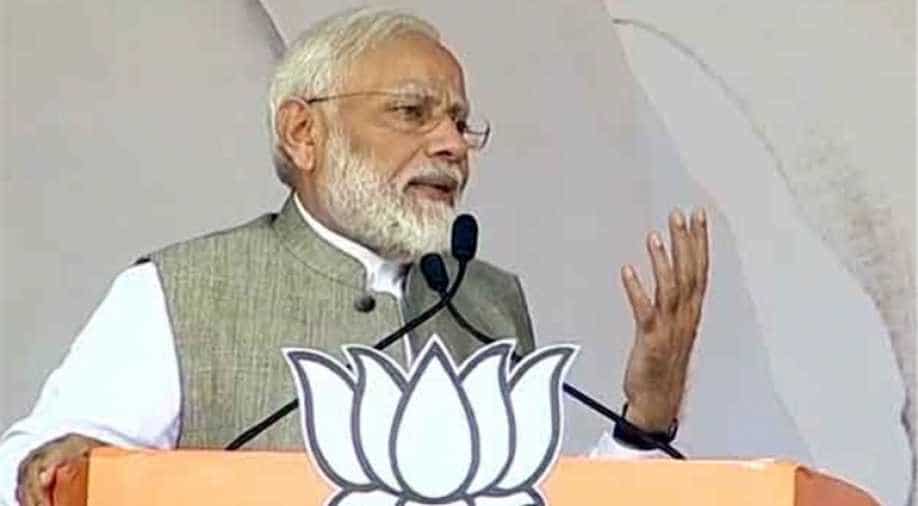 The Prime Minister on Friday morning urged all citizens of Jharkhand due to vote in the fifth and final phase to vote for their choice in 'record numbers'.

As polling for the fifth and final phase of Assembly elections began in Jharkhand on Friday, Prime Minister Narendra Modi urged voters to be a part of the festival of democracy by coming out to vote in maximum numbers and make a record.

"The fifth and the last phase of voting in the Jharkhand assembly elections is today. I request all voters to vote in record numbers and join this festival of democracy," Modi tweeted.

Voting for the fifth and final phase of Jharkhand assembly elections began at 7 am on Friday, amid the presence of heavy security at the polling booths.

The second phase of elections to Jharkhand Legislative Assembly took place in 20 Assembly constituencies on December 7, while the first phase of voting took place on November 30.

The counting of votes will be held on December 23.