Janhvi Kapoor spotted on the streets of Kolkata shooting for 'Dhadak' 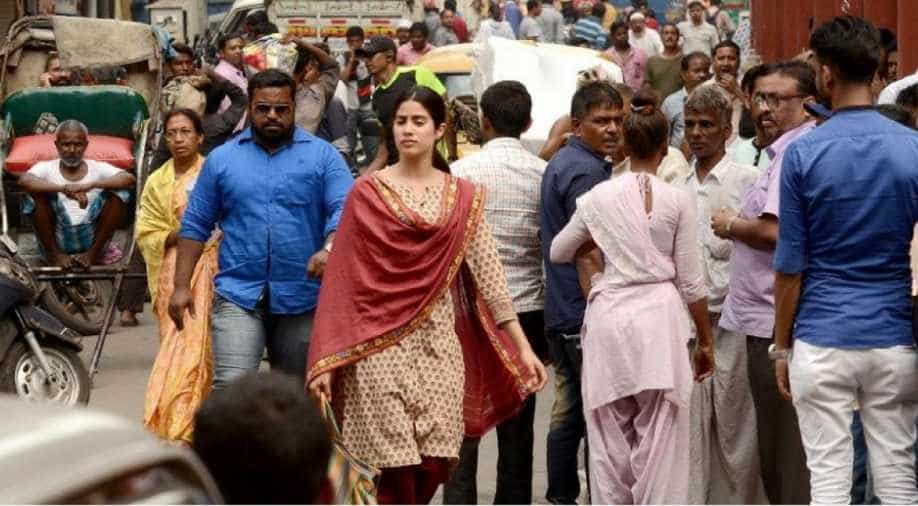 After a schedule in Udaipur, Janhvi Kapoor and Ishaan Khatter are now shooting for their upcoming movie 'Dhadak' in Kolkata.

The film is against the backdrop of caste politics and honour killings in Haryana and is a Hindi remake of the Marathi film Sairaat.

The film is being produced by Dharma Productions and Zee Studios.