Jaipur man kidnapped, chopped in pieces by woman he met on Tinder 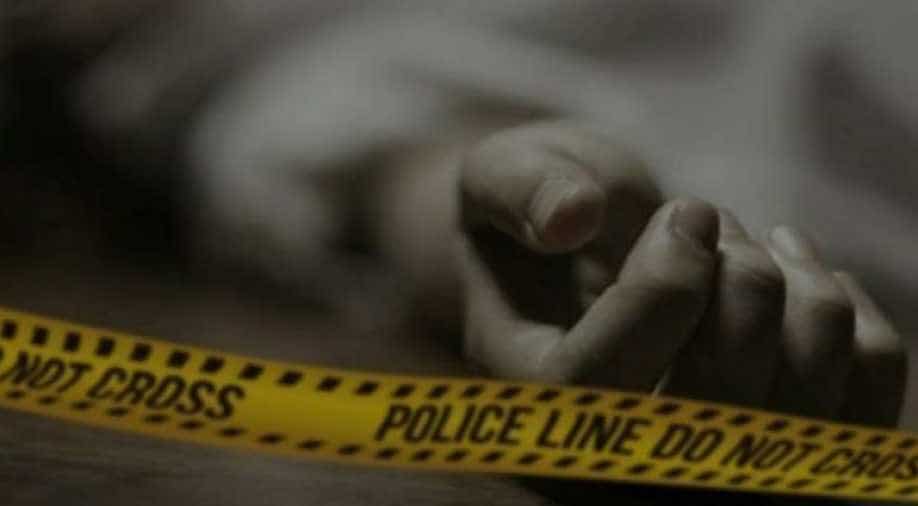 Another case of luring people over social media with the sole purpose of extortion has surfaced, this time in Rajasthan.

A man was befriended by a woman on an app and was eventually killed when he refused to pay ransom for his ‘abduction’.

Three people, including a woman, were arrested for allegedly killing the 29-year-old man whose body was found in a suitcase on a Delhi road, police said.

The victim, Dushyant Sharma, was held captive by Priya Seth (27), Dikshant Kamra (25) and Lakshya Walia (26), at their rented flat in Bajaj Nagar with a motive to extort money from him, ACP (Jhotwara) Aas Mohammad said.

According to the ACP, the woman befriended Sharma on a social networking app. On May 2, Seth invited the victim to her flat and asked him to pay Rs 10 lakh. When the victim denied, she threatened to file a rape case against him, he said.

The woman and her two friends, who were also present at the flat, later confiscated Sharma’s ATM card and telephoned his father demanding Rs 10 lakh as ransom, Mohammad said.

Following which the victim’s father deposited Rs 3 lakh into his bank account.

The three accused then strangled Sharma and chopped his body into pieces, he said.

According to the police, the accused have been involved in several other criminal cases in the past as well.