Is Chinese army 'cultivating' villagers along its border with India for help in potential conflicts? 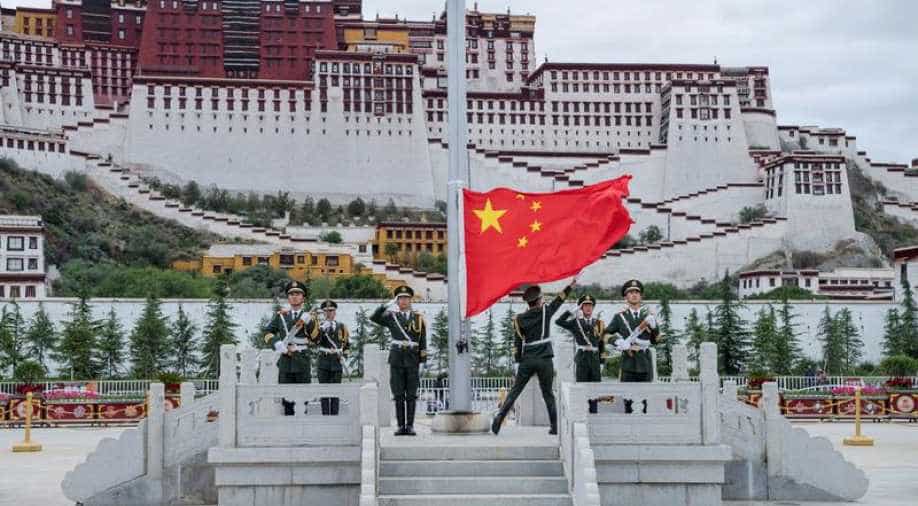 China's People's Liberation Army (PLA) is reportedly attempting to build a rapport with Tibetan population along Line of Actual Control (LAC) in efforts to boost its border capabilities. These efforts even include deployment of PLA cooks to teach Tibetan families how to cook 'Chinese dishes', according to reports.

The development was mentioned in a report of an official Chinese portal, said the reports. The report was about situation in a Chinese village by the name of Yumai. It is China's last big border village located just kilometres from Upper Subansiri district in India's Arunachal Pradesh. The village is part of Tibet Autonomous Region (TAR).

The PLA's courting of the villagers is being seen as part of a strategy to ensure they are on China's side in case of a border conflict with India.

In 2017, Chinese President Xi Jinping had written a letter to Tibetan herders in the village. In the letter, Xi mentioned herders being 'guardians of Chinese territory'. He also said that he hoped that herders will 'motivate' others.

Now, Chinese Army appears to have taken steps in this direction, going by the developments mentioned in the report. Chinese soldiers have been instructed to call on the elderly in Yumai village to look to their general comfort and safety. Cooks from Chinese Army are teaching Tibetan household to cook 'Chinese' dishes.

The report says that even five 'homestays' have been set up for tourists. These rooms have wifi, oxygen generators and TVs. Military doctors visit the village twice a week to tend to the sick.