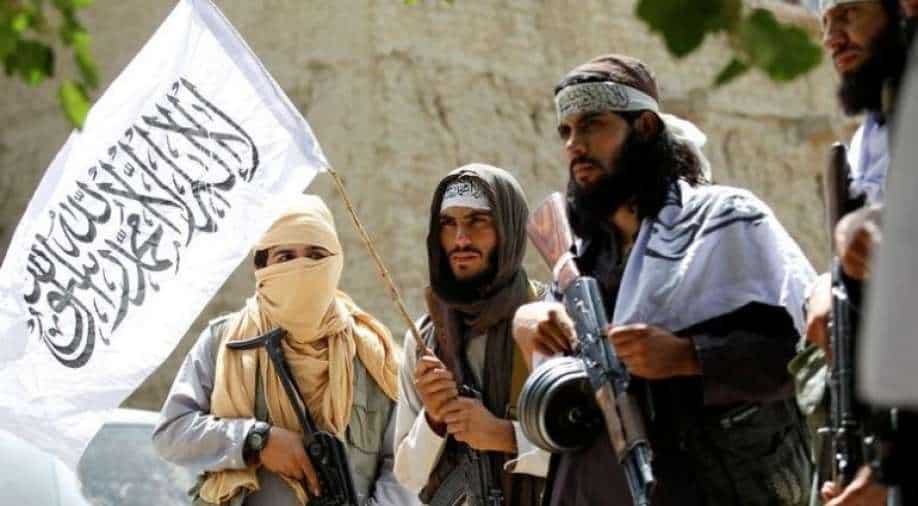 China has not yet responded to India's invite while Pakistan's NSA Mooed Yusuf has publicly announced he will not participate, terming India as 'spoiler'

Russia, Iran and Central Asian countries have confirmed presence at the Delhi Regional Security Dialogue on Afghanistan on November 10.

India is hosting the meeting this year which will be chaired by India's National Security Advisor Ajit Doval. Sources told WION that "there has been an overwhelming response to India's invitation", calling the "high-level participation" in the meet hosted by New Delhi reflective of "widespread and growing concern of regional countries about the situation in Afghanistan and their desire to consult and coordinate with each other. India has an important role to play in this process."

In a first, all central Asian countries will be present at the meet, not just countries like Uzbekistan and Tajikistan who share land border with Afghanistan. "The enthusiastic response is a manifestation of the importance attached to India's role in regional efforts to promote peace and security in Afghanistan," sources explained.

For central Asian countries, concerns of a spillover from Afghanistan have been increasing, and they have been raising the matter in multiple ways. Last month, Russia hosted a meet on Afghanistan in which India was invited. The "Moscow format" meet on Afghanistan has been taking place for last few years and this was the first since the collapse of Afghan republic under President Ashraf Ghani.

The meet comes months after Taliban takeover of Afghanistan in August. Since then, situation has deteriorated in the country and worries mounted over worsening humanitarian situation. In the past two meetings under the current NSA format has met in Iran, in September 2018 and December 2019. The third such meet was to take place in India but could not happen due to the coronavirus pandemic.

China has not yet responded to India's invite while Pakistan's NSA Mooed Yusuf has publicly announced he will not participate, terming India as "spoiler". Asked on Pakistan's decision, sources said, "Pakistan's decision is unfortunate, but not surprising. It reflects its mindset of viewing Afghanistan as its protectorate. Pakistan has not attended the previous meetings of this format", adding the "media comments against India are an unsuccessful attempt to deflect attention from its pernicious role in Afghanistan."

Pakistan has also not yet responded to Indian proposal to send humanitarian aid to Afghanistan via Wagha border. Islamabad has been backing Taliban to the hilt and working on at international floras to get the government under the grouping legitimacy. Pakistan Foreign Minister SM Qureshi had recently visited Kabul and engaged with top Taliban leadership.