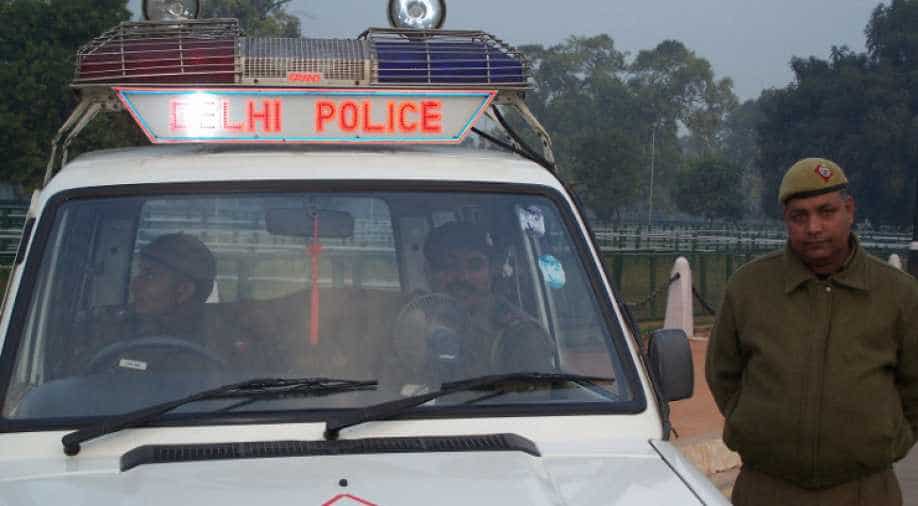 According to the police, its PCR unit shifted 997 pregnant women to various hospitals in 2020 during the lockdown and in nine such cases, deliveries took place in the PCR vans.

Nine women who delivered babies in a PCR van while being shifted to hospitals during the COVID-19-induced lockdown last year have been invited as guests to an event at Delhi Police headquarters on the occasion of International Women's Day on March 8, officials said on Sunday.

According to the police, its PCR unit shifted 997 pregnant women to various hospitals in 2020 during the lockdown and in nine such cases, deliveries took place in the PCR vans.

Besides, 21 women police officers will also be felicitated for their commendable work during the COVID-19 pandemic and other spheres, police said, adding that 15 other women, who acted as good samaritans and helped police perform various duties during the pandemic will also be honoured.

"The nine mothers who delivered babies in the PCR vans have been invited by Delhi Police Commissioner as guests to our Women's Day programme tomorrow to celebrate our association with them and the pride we got by facilitating their motherhood right in our PCR vehicles," said police official Chinmoy Biswal.

During the lockdown, when all modes of transport were suspended and ambulance service was also not available, staff of the PCR van provided invaluable service to hapless women, police said.

Citing some of the instances, the police said on the evening of March 4 last year, a PCR Mobile Patrol Van (MPVs) staff received a call that a woman named Pooja was in labour pain and needed immediate medical assistance at Panchvati near Mandi Park in Palam.

The team rushed to the spot where they found the lady in labour pain along with her three children. They called a woman who ran tea-stall nearby for assistance.

"She checked the pregnant lady and informed that the delivery was imminent as the baby was half out of the mother''s womb.

"The staff made the necessary arrangements and a girl child was born. She was named Sonia. The baby is about one-year-old and is hale and hearty," police said.

Police official Isha Pandey said, "The MPVs displayed exemplary conviction and commitment to duty by helping the women deliver their babies in PCR van though they are not trained for delivery of babies, thus taking the services of PCR to a higher level."

In another such incident on the night of May 16, the PCR van staff was rushing a pregnant lady named Kiran with the help of her husband and a family member from a slum cluster in Prem Nagar area to Sanjay Gandhi Memorial Hospital, they said.

On the way, the lady suffered extreme labour pain following which the PCR van had to be stopped midway and provide necessary assistance for delivery. The woman gave birth to a girl baby and she was named Shanvi. She is about-one-year-old and is also hale and hearty, according to police.