Swachh Bharat: Indore is India's cleanest city for third year in a row 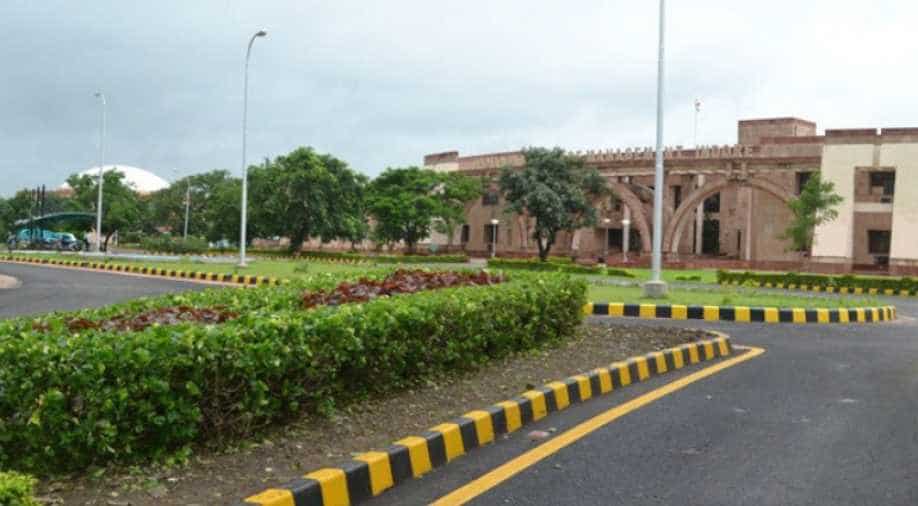 The 'Cleanest Big City' award was bagged by Ahmedabad, while Raipur was adjudged the 'Fastest Moving Big City'.

Indore was adjudged India's cleanest city for the third straight year in the central government's cleanliness survey announced on Wednesday.

The second and third positions in the category were grabbed by Ambikapur in Chhattisgarh and Mysore in Karnataka.

The Swachh Survekshan awards 2019 were conferred by President Ram Nath Kovind at a ceremony.

While the New Delhi Municipal Council area was given the 'Cleanest Small City' award, Uttarakhand's Gauchar was adjudged the 'Best Ganga Town' in the central government survey.

The 'Cleanest Big City' award has been bagged by Ahmedabad, while Raipur is the 'Fastest Moving Big City'.

Ujjain has been the adjudged the 'Cleanest Medium City' and Mathura-Vrindavan bagged the tag of the 'Fastest Moving Medium Cities'.

Top-ranked cities received a statue of Mahatma Gandhi as a memento for their work towards cleanliness. Swachh Survekshan 2019 covered all urban local bodies in the country, making it the largest such cleanliness survey in the world.

"Mahatma Gandhi had played a pivotal role in spearheading the movement of cleanliness. I hope people will take inspiration from the just concluded Kumbh Mela and the level of cleanliness in it," Kovind said.

"There is a need to change the mindset of the people towards cleanliness as many people pay a lot of attention to personal hygiene and cleanliness at home but not to public cleanliness. The culture of cleanliness has to become an integral part of in the lives of the citizens," he added.

The President also said there is a need to include cleanliness in the curriculum of schools and higher educational institutions.

Union Housing and Urban Affairs Minister Hardeep Singh Puri said the urban transformation that is being attempted in the country is the most comprehensive and ambitious framework of planned urbanisation.

"The fact that urban sanitation had never before been brought to the centre-stage spoke of the common perception that cleaning urban India was an impossible task. These states and cities have risen to that challenge," Puri said.

"To ensure that the momentum and efforts are sustained, we are actively considering the idea of continuing this initiative by having periodic rankings based on data being provided by cities and citizens' feedback," he added.