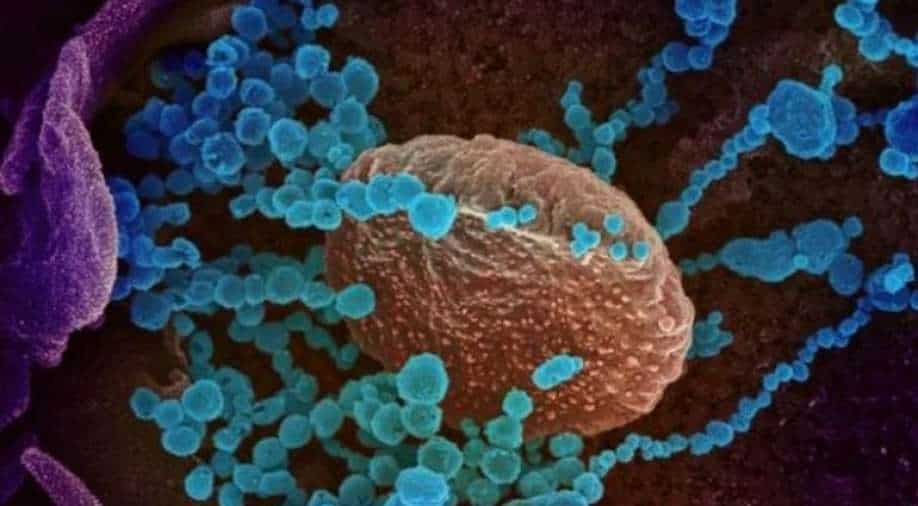 Shahid Jameel, chair of the forum’s advisory group known as INSACOG confirmed his resignation to Reuters on Sunday

A virologist part of India’s top forum of scientific advisers to detect and track Covid variants in the country recently resigned from his post.

Shahid Jameel, chair of the forum’s advisory group known as INSACOG confirmed his resignation to Reuters on Sunday. The advisory group was set up by the Indian government amid fears of new variants emerging in the country.

"I am not obliged to give a reason," he reportedly told Reuters over a text message on Sunday, not clarifying the reasons for his departure. He did add that he left the group on Friday.

Another member of INSACOG told Reuters that he was unaware of any direct disagreements between Jameel and the government. Another scientist who is part of the forum also told Reuters that Jameel’s departure is bound to cause little impact on the agency’s assessment of variants.

INSACOG, or the Indian SARS-CoV-2 Genetics Consortium is responsible for tracking Covid variants. In March, it had warned the Indian government that a new more contagious variant was spreading the country.

The variant is officially known as B.1.617 and is considered the primary cause of the ongoing surge in the country.

On Monday, India reported 281,386 new cases of coronavirus, marking the lowest surge in 26 days. According to the data shared by the Union Health Ministry, the country saw a total of 378,741 discharges in the last 24 hours, taking the total recovery to 211,74,076.

Covaxin has shown 77.8 per cent efficacy against virus: Report 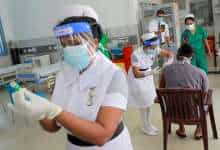