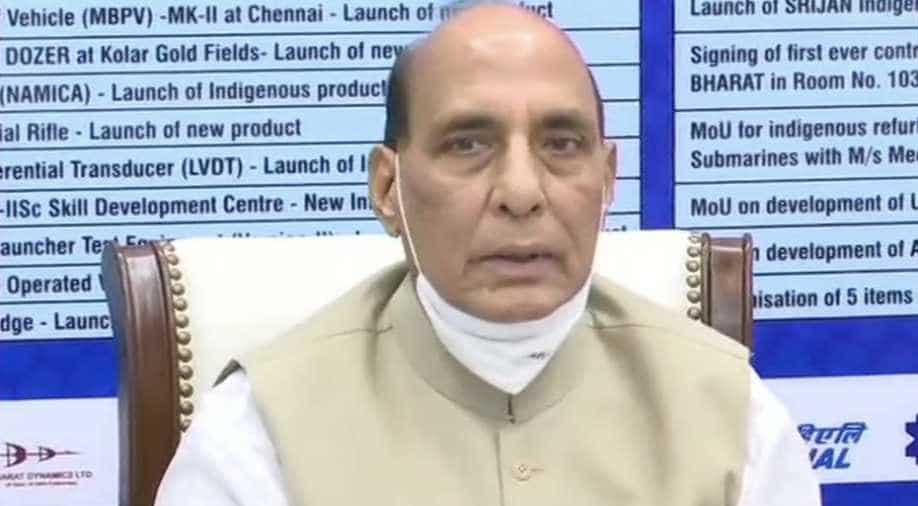 India's defence minister Rajnath Singh will visit Russia next week for the SCO or Shanghai Cooperation Organisation defence ministers' meet. Russia is the chair of BRICS and SCO grouping for this year and will be holding all meetings -- that traditionally happen annually. 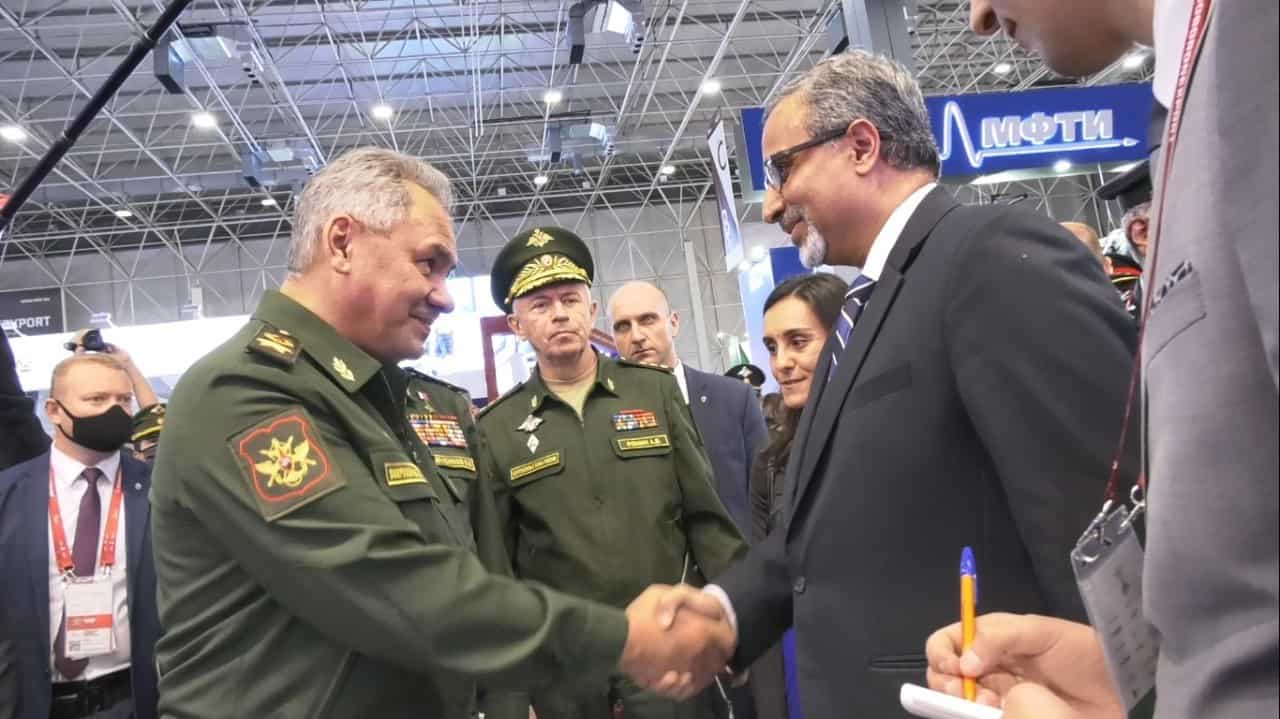 This is the second visit of Singh to Russia. He had visited Moscow earlier this year in June for the Victory Day Parade. An Indian Tri-Service contingent also took part in the parade at Moscow's Red Square.

While the ministry of external affairs has confirmed that it has received invitation from Russia for the meet, it has not been formally annouced if the EAM will go.