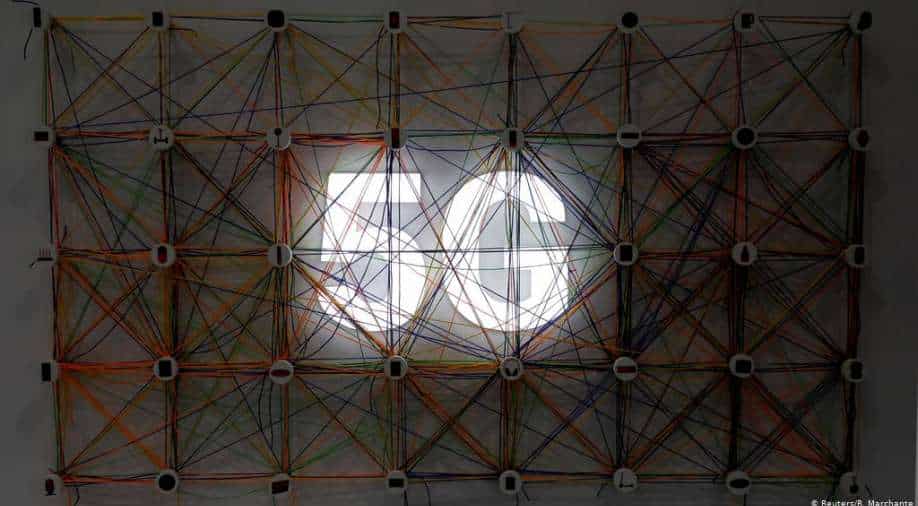 A top official of the US State Department official has said that India’s recent decision authorising 5G trials without Chinese companies Huawei and ZTE is a sovereign one.

He also asserted that America is deeply concerned about the dangers of installing networks with equipment that can be manipulated, disrupted or potentially controlled by China.

China on May 6 regretted the decision by Indian authorities to not allow Chinese telecom companies to conduct 5G trials in India.

“We noted relevant notification, and express concern and regret that Chinese telecommunications companies have not been permitted to conduct 5G trials with Indian telecom service providers in India,” Chinese embassy spokesperson Wang Xiaojian had said.

India's Department of Telecom last week approved applications of telecom companies Reliance Jio, Bharti Airtel, Vodafone Idea and MTNL to conduct 5G trials but none of them will be using technologies of Chinese entities.

State Department Spokesperson Ned Price, at his daily news conference on Tuesday, said: "This was a sovereign decision on the part of the Indian government, so we refer you to the Government of India for any comment on that decision".

"But I would say more broadly, it is true that we are deeply concerned about the dangers of installing networks with equipment that can be manipulated, disrupted or potentially controlled by the PRC (People's Republic of China).

"Allowing untested, untrusted telecommunication suppliers, like Huawei or ZTE, to participate in or to have any control over any part of a 5G network creates unacceptable risks to national security, to critical infrastructure, to privacy and human rights as well," Price said.

Last year, the US designated Huawei and ZTE as "national security threats", saying they have close ties to the Chinese Communist Party and China's military apparatus, and they are broadly subject to Chinese law obligating them to cooperate with the country's intelligence services.