Indian-origin woman, who gave info on over $20 million scam, killed in South Africa 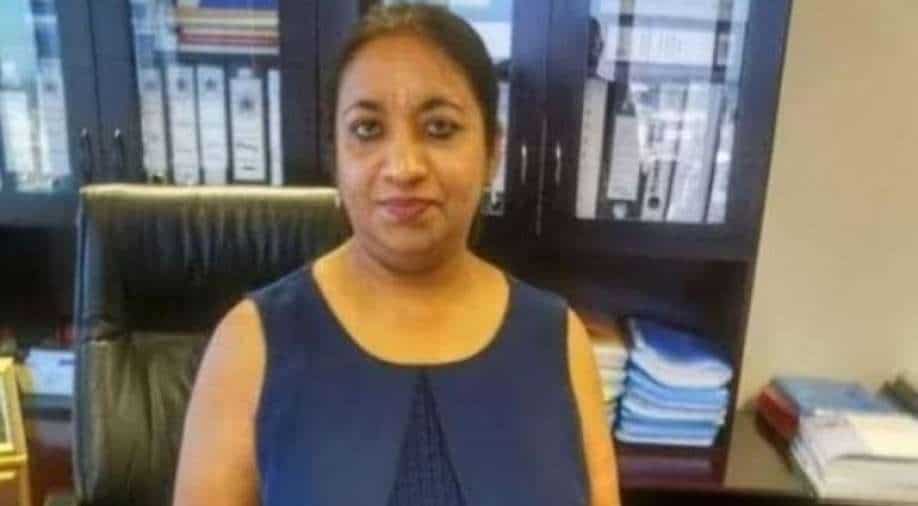 A 53-year-old Indian-origin woman in South Africa has been killed allegedly for providing critical information about a multi-million-Dollar PPE fraud during COVID-19 lockdown in the country last year, prompting the authorities to launch a high-level investigation into the incident.

More questions were raised concerning the killing of 53-year-old Indian-origin woman Babita Deokaran, a witness in a personal protective equipment (PPE) controversy, outside her home in Mondeor, with police stating that there was no evidence to suggest it was a hit.

Amnesty International South Africa expressed grave concern, while the Ahmed Kathrada Foundation described it as a professional and well-planned attack.

Babita Deokaran, a senior officer at the Gauteng provincial Department of Health, was shot numerous times through her car door on Tuesday after dropping her child off at school in a Johannesburg neighbourhood.

She was brought to the hospital, but her injuries caused her death.

Deokaran's assassination occurs at a time when the National Prosecuting Authority and its Investigating Directorate are preparing to prosecute state capturers who got away with massive stealing during the Zuma years.

A high-level investigation has been launched into the killing of Deokaran, who had provided critical information regarding a more than 330 million rand (over $20 million) fraud into the supply of personal protective equipment (PPE) during the COVID-19 lockdown in South Africa last year.

The Serious Crime Investigation Unit (SIU) spokesperson Kaizer Kganyago said that Deokaran had been one of the witnesses in the investigation by the unit into corruption in the health department, which was already nearing an end.

Kganyago said Deokaran had never indicated that she felt threatened by her participation in the process.

Deokaran will be laid to rest in KwaZulu-Natal on Thursday afternoon.