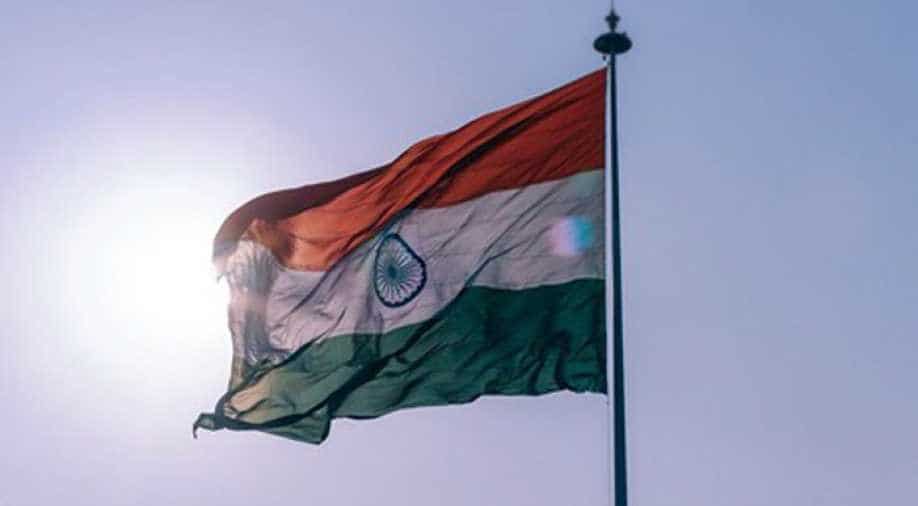 he invitation was extended when Jurgen Stock, Secretary-General, Interpol, called on Shah in New Delhi.

The invitation was extended when Jurgen Stock, Secretary-General, Interpol, called on Shah in New Delhi.

"India has won the vote for hosting 91st General Assembly in India in the year 2022, as part of celebrations of the 75th Anniversary of Indian Independence," said the Home Ministry.

An overwhelming majority voted in favour of India's proposal to host the event.

Interpol is an international organisation with 194 member states and 100 years of experience of international cooperation in Policing.

'Gesture of compassion & generosity', says Bhutan PM as country gets 'Made in India' vaccines