India to buy 160,000 guns including assault rifles for border troops 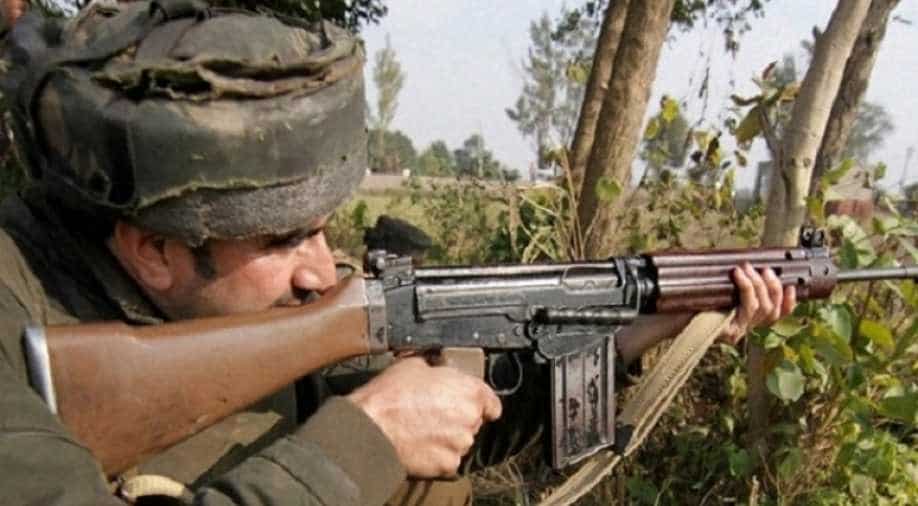 India's defence ministry has informed the country will be buying 160,000 guns worth $553 million for troops at the border.

Defence minister Nirmala Sitharaman while charing the Defence acquisition council cleared the purchase of 72,400 assault rifles and  93,895 carbines worth $553 million.

The forces will now conduct trials and shortlist guns to be brought, bids were placed back in 2014 but the Indian Army could not find buyers with the required specifications.

India's defence requirement across all major forces - Army, Navy and Air Force - have been left on the backburner several decades, only recently several defence deals have begun to be cleared by the Defense ministry.

India was ranked in the fifth position in 2016 among world's largest military spenders as the country's expenditure grew by 8.5% to $55.9 billion.

Last year India had signed missile deals worth multi-billion dollars with Israel and had placed orders to procure artillery guns from South Korea.

The defence ministry has also expedited the acquisition of warplanes for the Indian Air Force.