India to assume WHO leadership role; five things to fix 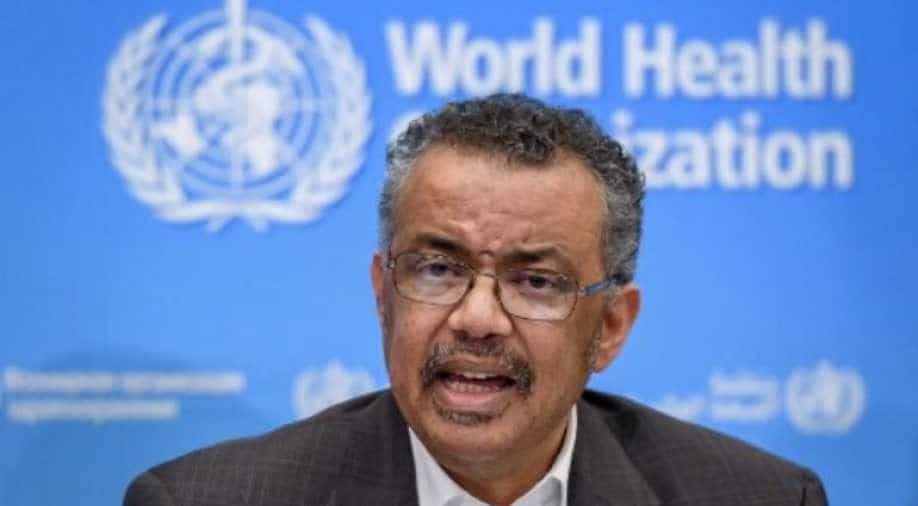 So international courts may not be up to the task but the world cannot look the other way as China and its accomplices break the rules like the World Health Organization(WHO).

Also Read: After the COVID-19 pandemic is over, ready for review under WHO, says China

Could that be India? there's a good chance. India will be taking up the leadership role at the WHO on May 22. New Delhi's nominee is expected to be appointed the chairperson of the WHO's executive board. It is the WHO wing responsible for executing decisions and implementing policies of the health assembly.

India's nomination was unanimously upheld by the WHO's South-East Asia group last year. India will be replacing Japan which will complete its one-year-term and it will hold the post for at least three years.

It implies that the Director-General of the WHO will have to get the chairperson - India  - on board for all important decisions. Here are five things that India can and must do to fix the broken system of the UN health body.

Start by asking questions, push for accountability from WHO leadership, why did it buy China's word on the human transmission? Did it downplay or blatantly lie about how lethal the coronavirus was? Why did it declare a pandemic only after the virus had reached 85 countries?

Dr. Tedros sent a WHO delegation to China? what again did it achieve? and why can't the world talk about the place of origin of this virus?

India must begin by asking these questions without hesitation. Second, demand transparency from member countries. Starting with the one that gave the world this virus- China.

Why and on what basis should we trust China's recovery? Why won't it share research with and initial test samples as a WHO member nation? What evidence does Cina have to claim that this virus did not originate in the Wuhan lab?  Why shouldn't global experts have access to this lab?

And most importantly, the wet markets - are they back? if they are what are they selling? under what conditions? and what assurance can China give the world that another disease is not waiting to explode? India must insist on the financial independence of the World Health Organization. How much does money talk at this body?

Reports say that contribution by countries in lieu of their membership to the WHO is extremely low. The WHO budget is mostly financed by voluntary contributions. Donations and grants that come from public and private sources. How much does the WHO depend on these 'extra-budgetary resources'? and which private sources are sending money to this body? are they from China?...

Also how much influence do they wield? India must push for Taiwan's inclusion at the World Health Organization. The WHO labels parts of India as Chinese territory but when it comes to Taiwan this body adheres to the One-China principle. Forget praising Taiwan's success story, it doesn't even acknowledge its existence.

India must rally support for Taiwan's observer status at the WHO. Taiwan must be permitted to share its expertise on the pandemic for the simple reason that its response has been the best.

And lastly, conduct an independent international probe on the outbreak which China says it is ready but with "close co-operation with the WHO". A body it already controls.

India must push for a transparent and crystal clear probe on the coronavirus outbreak and the world must not waste time mourning missed chances.

India must take the lead and WHO member nations must extend their support.