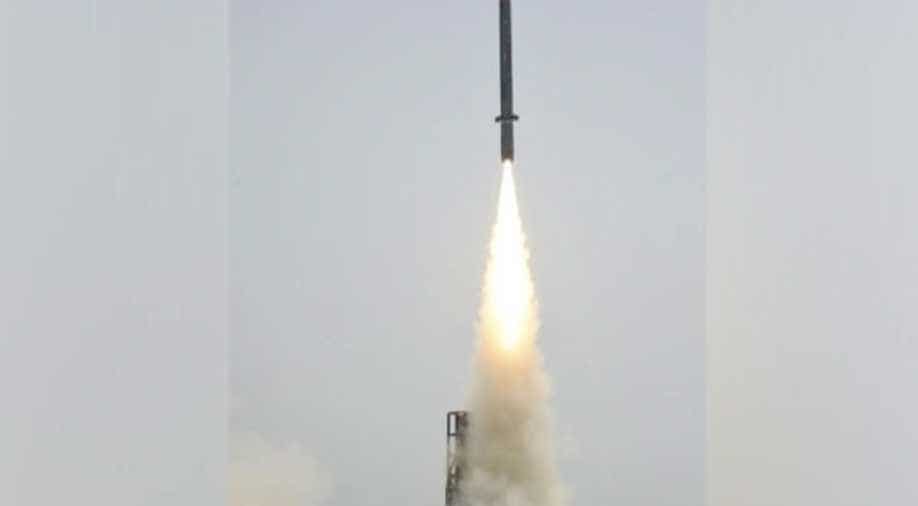 Nirbhay missile can blast off like a rocket and unlike a missile, it turns into a vehicle akin an aircraft.

"All the mission objectives of the test have been achieved and the missile performed very well during the entire flight duration," officials in the Defence Research and Development Organisation (DRDO) said.

This was the sixth development flight trial with an objective to prove the repeatability of boost phase, cruise phase using way-point navigation at very low altitudes, DRDO said in a release.

"The missile took off vertically turning horizontally into the desired direction, booster separated, wings deployed, engine started, cruised all the intended waypoints. The missile demonstrated its sea-skimming capability to cruise at very low altitudes," it said.

The entire flight was fully tracked by a chain of electro-optical tracking systems, radars and ground telemetry systems deployed all along the sea coast.

Nirbhay missile can blast off like a rocket and unlike a missile, it turns into a vehicle akin an aircraft. Flying at tree-top level, it can deceive enemy radars making it difficult to be detected.