India signs military agreement with US on sharing of satellite data 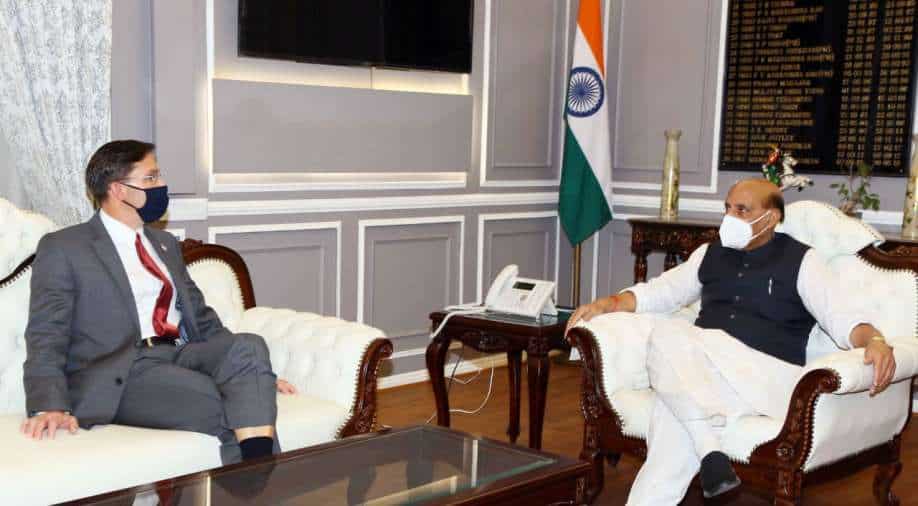 The Basic Exchange and Cooperation Agreement on Geospatial Cooperation (BECA) will allow India access to topographical, nautical and aeronautical data for better accuracy of weapons like missiles and drones.

India and the United States Tuesday signed a military agreement on sharing of satellite data during the current visit by US Defence Secretary Mark Esper.

The Basic Exchange and Cooperation Agreement on Geospatial Cooperation (BECA) will allow India access to topographical, nautical and aeronautical data for better accuracy of weapons like missiles and drones.

Esper and Secretary of State Mike Pompeo landed in New Delhi for a top-level security dialogue on Monday, seen as part of efforts to counter China’s growing assertiveness in the region.

The impact will be immediate. India and the US will share high-end satellite images, telephone intercepts, and data on Chinese troops and their weapons deployment. 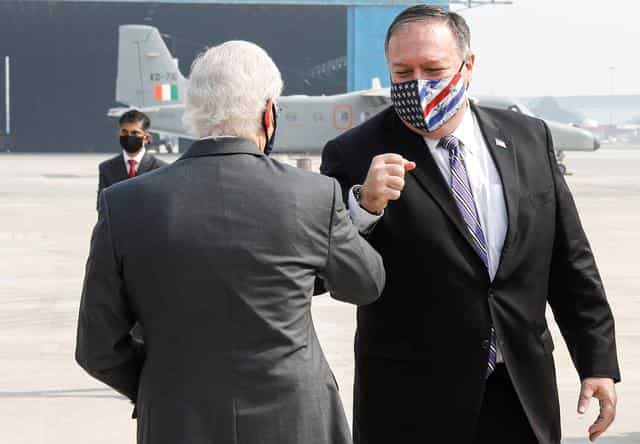 At the press conference, the target was China. The Indian side was measured in its response.

They didn't name China, but spoke about freedom of navigation and respect for territorial integrity.

The American leadership, however, didn't hesitate in taking China on.

Esper blamed China for destablising the region. Pompeo didn't hold back any punches. He referred to how the pandemic originated in Wuhan, and the threat the Communist Party poses to democratic values.

"This morning we visited the national war memorial to honour the brave men and women of the armed forces who have sacrificed for the world’s largest democracy, including 20 that were killed by the PLA (People’s Liberation Army) forces in the Galwan valley in June. The United States will stand with the people of india as they confront threats to their sovereignty and to their liberty." Pompeo said.

He added, "The challenge of defeating the pandemic which came from wuhan also fed into our robust discussions about the Chinese Communist Party. Our leaders and our citizens see with increasing clarity that the CCP is no friend to democracy, the rule of law, transparency, nor to freedom of navigation -- the foundation of an open and prosperous Indo-Pacific. I’m glad to say that the United States and India are taking steps to strengthen our cooperation against all manners of threats, and not just those posed by the chinese communist party."

The US presidential election is less than a week away. And for the topmost officials of the Trump administration to undertake this visit at such a time shows how seriously they take this issue.

They are building alliances with not just India but with many players.

The mission is to make China pay.