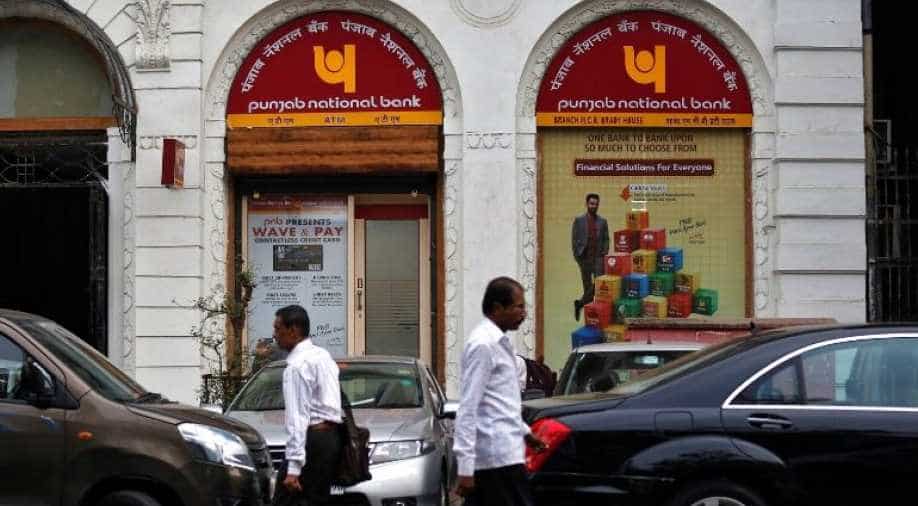 In the police's initial charges, billionaire jeweller Nirav Modi, 21 other people, and three Modi companies were accused of being involved in fraudulent transactions that led to losses of roughly 65 billion rupees ($911 million) for PNB.

The Central Bureau of Investigation will soon file fresh charges in the $2 billion Punjab National Bank (PNB) fraud case and detail how the alleged wrongdoing was carried out, according to a source with direct knowledge of the matter.

In the police's initial charges, billionaire jeweller Nirav Modi, 21 other people, including PNB officials, and three Modi companies were accused of being involved in fraudulent transactions that led to losses of roughly 65 billion rupees ($911 million) for PNB.

Three other Modi employees, a PNB officer, and a relative of Modi's are now also likely to be charged, said the source, who asked not to be identified as the charges have yet to be made public.

"The investigating officer's report is in and the charge sheet is ready. It is being reviewed by the head office," said the source.

India's Central Bureau of Investigation (CBI) did not immediately respond to a request for comment.

PNB, India's second-biggest state-run bank, in 2018 alleged that a few rogue employees had issued fake bank guarantees over several years to help jewellery groups - controlled by Modi and his uncle Mehul Choksi - raise funds in foreign credit. Both have denied any wrongdoing.

Modi was arrested in London in March and is currently fighting extradition to India.

Police filed their first charges in May last year and at the time detailed only some of the alleged fraudulent transactions to Modi and his associates.

The new charge sheet will include 150 transactions and provide details on how fake bank guarantees were used to funnel funds between countries and dummy companies, the source said.

A separate second charge sheet against Choksi and his associates is still pending and will take time as police link 142 other transactions to that case, another source told Reuters on condition of anonymity.

PNB has said losses related to Choksi and his associates were more than 70 billion rupees.