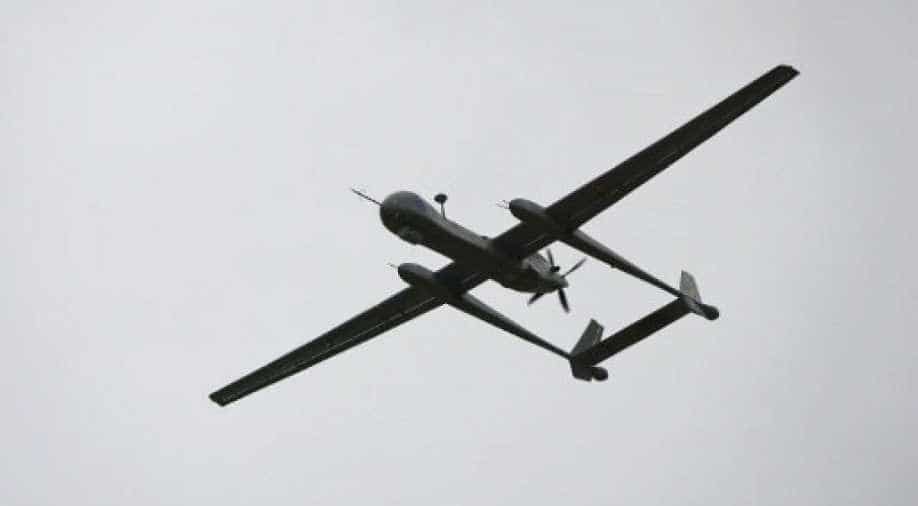 The unmanned Heron drone can fly continuously for over 48 hours in medium altitude. The drone possesses an internal GPS navigation device.

Amid tensions with China along the Line of Control(LAC), India is set to acquire Heron surveillance drones and Spike anti-tank guided missiles from Israel, newswire ANI reported.

The unmanned Heron drone can fly continuously for over 48 hours in medium altitude. The drone possesses an internal GPS navigation device. It has been in service with all three defence wings.

The ANI report said that the forces are also trying to bring in armed UAV and upgrading the existing fleet of UAV's under "project Cheetah". Project Cheetah was kicked off four years ago by the Indian Air Force(IAF) in order to upgrade Israeli-made UAVs with missiles.

The project was launched with the view to destroy terrorist launch pads in PoK. The defence forces now hope to extend it to other areas of operations.

The Spike missile developed by Israel's Rafael Advanced Defense System is a fire-and-forget missile. It was first developed in the 80s and is currently in the fourth-generation. The missile is fixed with infra-red heat-seeking capability.

The ANI report added that India has also placed an order to buy Spice-2000 bombs, assault rifles and ammunition as the tensions at the LAC continues despite both sides taking steps to disengage after clashes on June 15 in which 20 Indian soldiers had died, although the PLA had suffered casualties as well as reported by China's state-run Global Times but the Chinese foreign ministry has denied the reports.

The Indian Army had accused China of amassing troops along the LAC since May, after the clash on June 15, core commanders from both sides met twice last month and have been meeting in eastern Ladakh today to put together the second phase of disengagement.