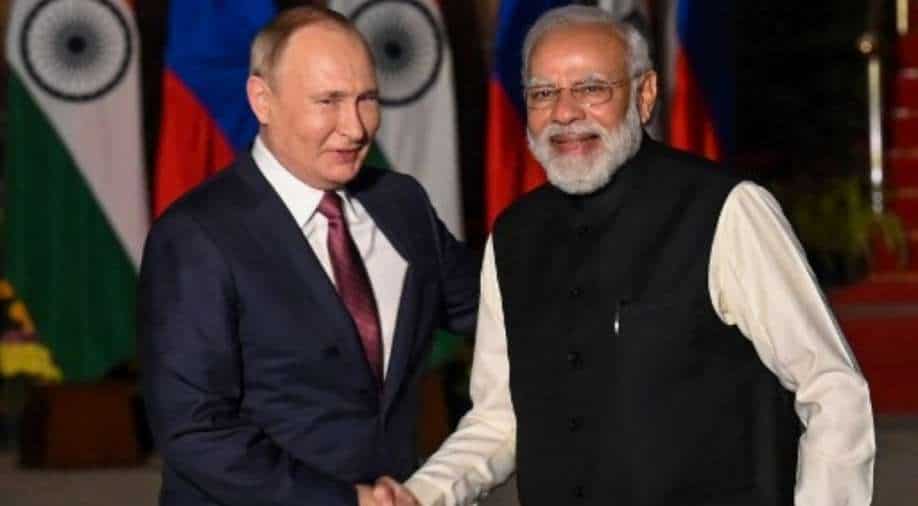 India and Russia have exchanged "non-paper" on how to increase engagement in central Asia, which has five countries, including Kazakhstan, Kyrgyzstan, Tajikistan, Turkmenistan, and Uzbekistan.

The five countries once formed part of the Soviet Union and Russia has a huge influence on them. The non-paper or white paper is a document that doesn't carry a governmental seal but aims to highlight key features of discussions.

The non-paper has pointed at several areas of engagement, one of which is defense as India aims to become a supplier of arms in that part of the world. These central Asian countries use Russian defense equipment and India can provide parts that are made in the country.

More practical areas have been listed to increase joint Indo-Russian engagement in the region which has seen the Chinese making inroads, especially causing debt crisis.

While Russian President Putin in his recent year-ending annual press conference mentioned China many times, even saying he has a "very trusting personal relationship" with Chinese President Xi Jinping, it's unlikely Moscow is giving a blank cheque to Beijing, from the regional presence or other geopolitical aspects. China under the Jinping regime, in its dealings with countries, either treats them as junior partners or adversaries.

The exchange of non-paper comes even has Russia has invited increased Indian engagement in the Far East, especially in terms of Indian manpower.

As Russia develops its far east, its preferred partner has been India, rather than neighboring China. The area borders China and is rich in resources. Plans are underway to connect Vladivostok with Chennai, a key outcome of PM Modi's 2018 visit to the city for the annual India-Russia summit.

India has increased its engagement with central Asia with which it shares civilizational ties. Indian Prime Minister had visited all the central Asian countries in 2015 in one go.

In a first, India has invited all the leaders of 5 central Asian countries for the Republic day in January of 2022. It's after 2018 such a large grouping of leaders has been invited for the grand parade in the heart of Delhi. That year saw all 10 countries of the ASEAN block being invited as guest.

The occasion will see the first India-Central Asia summit as both sides celebrate the 30th anniversary of the establishment of their diplomatic ties. Earlier this month third India Central Asia foreign ministers meeting took place in Delhi as External Affairs Minister Dr. S Jaishankar hosted all 5 of his counterparts.  The key focus during the meet was on Afghanistan, the Covid crisis, and connectivity.