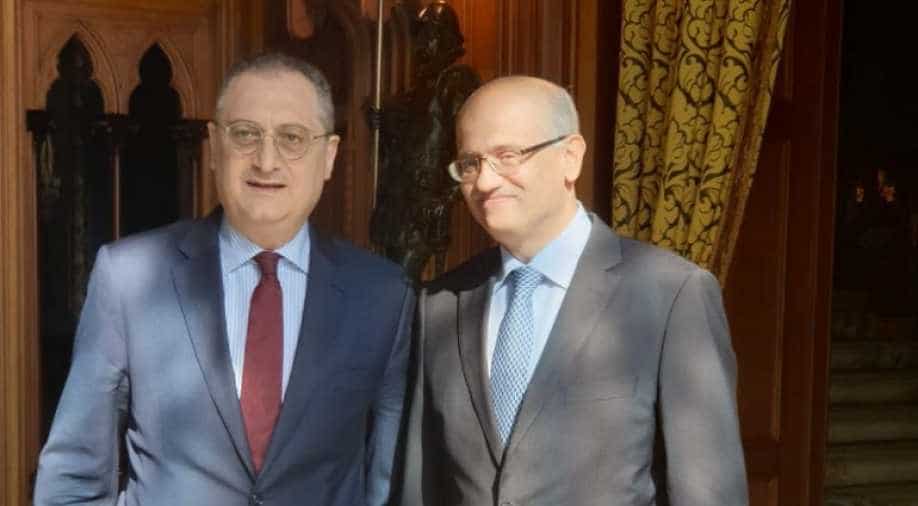 India and Moscow have discussed the evolving situation in Afghanistan among other things during their Foreign Office Consultations held in Russia.  Indian foreign secretary Vijay Gokhale was in Moscow from 1st to 2nd April and meet both the Russian deputy foreign ministers — Igor Morgulov and Sergey Ryabkov.

The discussions with the Russians come days after Foreign Secretary met United State's special envoy on Afghanistan Zalmay Khalilzad in Washington and discussed the Afghan peace process. New Delhi has told Washinton that the existing elected political structure in Afghanistan should continue and not replaced by an interim administration.

In a release, the ministry of external affairs said, "Foreign Secretary’s meetings were in-depth and productive, characteristic of the Special & Privileged Strategic Partnership between India and Russia. The meetings resulted in enhanced mutual convergence and coordination of views on all major regional and international issues in the spirit of long-standing and time-tested friendship between India and Russia."

Other than Afghanistan, both sides also discussed India’s participation in the Eastern Economic Forum in Vladivostok in September this year, India's Nuclear Suppliers Group (NSG) membership and counter-terrorism.

The Russian foreign ministry in its release said," parties noted with satisfaction the ongoing development of Russia-India special privileged strategic partnership, the common approach of two states to the current global and regional challenges, including the creation of security architecture and equal cooperation in the Asia-Pacific region and counter-terrorism."

Russian President Vladimir Putin has invited Indian Prime Minister Narendra Modi to take part in Eastern Economic Forum in Vladivostok during this phone call earlier this year. Russian President Putin and PM Modi have spoken two times this year. First on January 1 on the occasion of New Year and February 2 to 27  in which President Putin expressed his deep condolences on the Pulwama terrorist attack. A 2nd informal summit between India and Russia is expected to happen this year. The first happened last year in Sochi, Russia.