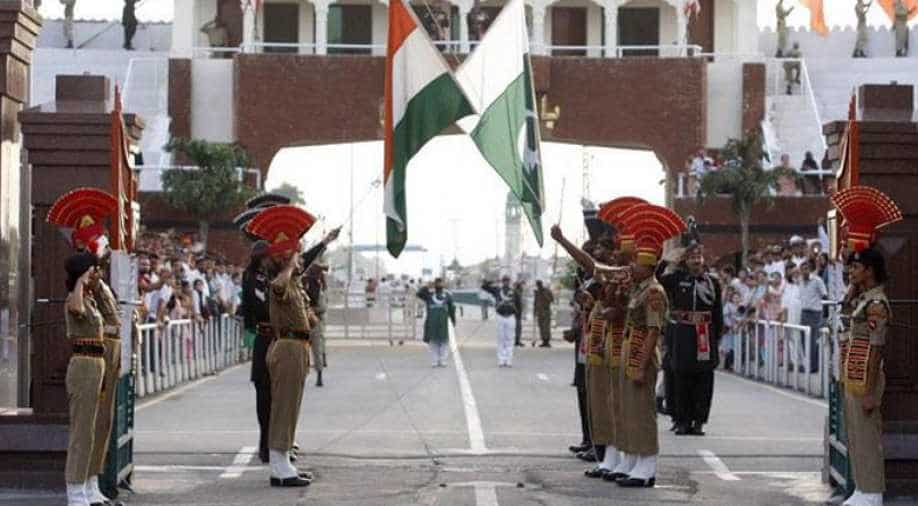 The development comes even as the capital development authority of Pakistan demanded a "completion certificate" from the Indian High Commission.

A major incident of harassment of Indian staff at the Indian mission in Islamabad has come to light. The incident took place on January 15th at 10am when two staff member the Indian High Commission in Pakistan while going from the mission to world mart market in the diplomatic enclave were intercepted by Pakistan agency personnel and questioned about an alleged incident. The agency further threatened mission officials that Pakistan "would reciprocate on the same way."

India has raised the matter with the Pakistani foreign ministry and a note verbale was sent from the Indian mission on January 18th. In the note verbale, New Delhi requested Pakistani foreign ministry to investigate the incident and instructed the "relevant agency to ensure that such incidents do not recur". It also asked Islamabad to share the results of the investigation with the High Commission.

India in the note verbale added that such incidents of harassment of family members of diplomats are a violation of the Vienna convention on diplomatic relations of 1961 and that "safety and security of Indian High Commission, its officers, staff members and their families is the responsibility of the government of Pakistan"

The development comes even as the capital development authority of Pakistan demanded a "completion certificate" from the Indian High Commission in Islamabad on a new compound.

The authority has said the Indian mission has constructed, occupied and is functioning from the new building without a completion certificate. The capital development authority is the nodal body for providing municipal services in Islamabad capital territory. This has also been raised with Pakistan by Indian officials.

New Delhi has also raised the issue of terror with Pakistan. A note verbale sent on January 18th from the ministry of external affairs (MEA) to the Pakistan High Commission about an address in Lahore on January 14th by "Amir of Ansar ul Ummah alias Harkat Ul Mujahideen", a UN-designated terror entity, "advocating terror and violence against India".

In the note verbale, the external affairs ministry registered "its strong protest at the use of Pakistan controlled territory by extremist and terrorist elements to freely propagate violence and terror against India".

The note verbale further added that "New Delhi once again calls upon the government of Pakistan to fulfil its international obligations" and abide by its "bilateral commitment to not allow any territory under its control to be used for terrorism against India, in any manner".