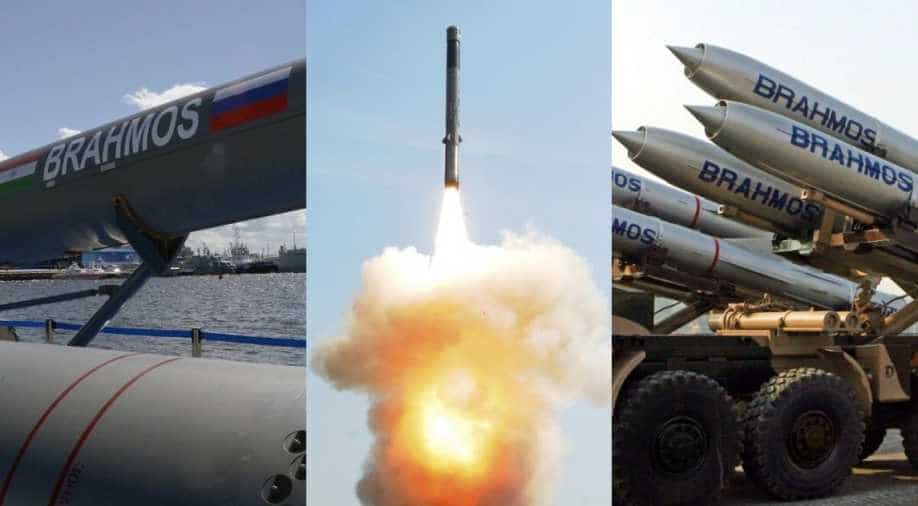 India and the Philippines on Friday signed the $374.96 million missile deal under which New Delhi will export the BrahMos missiles to the ASEAN country.

Manila has done the acquisition of shore-based anti-ship missile system for the Philippines Navy. The coastal defence regiment of the Philippine marines will be the primary employer of the missiles. The deal was conceptualised in 2017 and the office of the Philippines President approved its inclusion in the Horizon 2 Priority Projects in 2020.

Also Read in Pics: Why the BrahMos missile deal matter to India

The Indian government will be delivering three batteries and will be training the operators and maintainers as well as the necessary integrated logistics support in the deal. For India, it's a significant development since it's the biggest defence export in the history of independent India. It comes even as India has been focusing on local manufacturing of defence equipment.

BrahMos is a 1998 joint venture between Russia's NPO Mashinostroyeniya and India's Defense Research and Development Organisation (DRDO). It derives its names from two rivers - India's Brahmaputra and Russia's Moskva. BrahMos is one of the fastest supersonic cruise missiles which can be launched from ship, land, air or from submarines.

It is for the first time India has exported this missile to any country in the world. Sources have said that more countries are keen to buy the missile, especially in the ASEAN. The development comes even as China has been engaged in ​aggressive actions in the Indo- Pacific, including with many countries of the ASEAN.