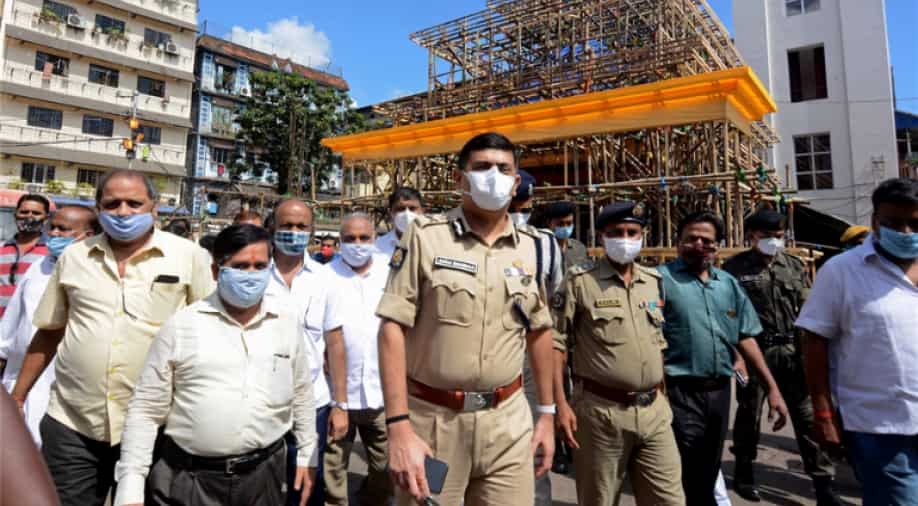 As many as 63,371 fresh cases and 895 deaths linked to coronavirus were reported in India in the last 24 hours, the government said early on Friday.

With the latest figures by the Ministry of Health and Family Welfare, India's death toll rose to 112,161 and total infections surged to 7,370,469.

Also read | Stop commenting in internal issue, if you expect same from others: India after China rakes AP, Ladakh

The data showed that there are 804,528 actives cases in the country, while 6,453,780 people have recovered from the deadly virus.

On Thursday, many parts across the country opened theatres and multiplexes after witnessing a seven-month lockdown imposed to contain the spread of Covid-19.

However, some states, including Maharashtra, home of Bollywood, still did not open up theatres and multiplexes fearing a resurgence in the number of cases.

Globally, the United States remains the worst-hit country with over 8 million cases and is followed by India.

The US also has the highest number of coronavirus deaths and is followed by Brazil and India respectively.