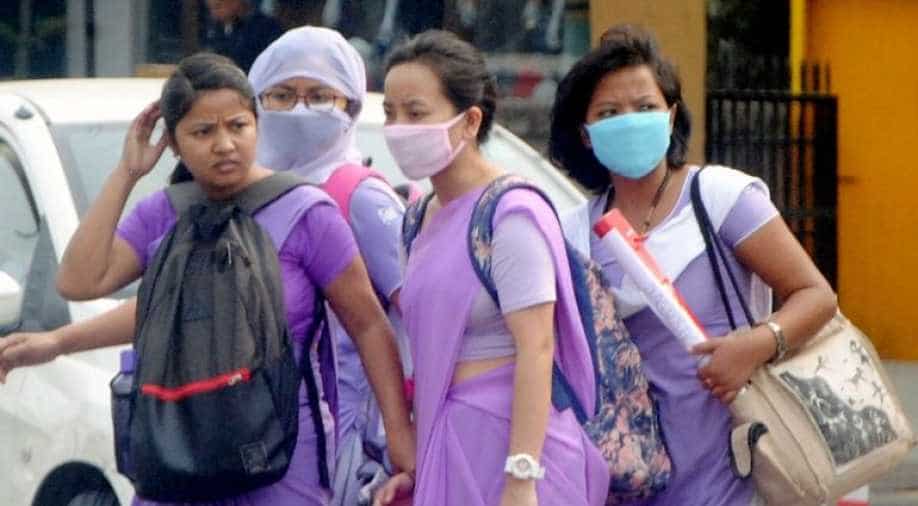 India has one of the lowest global COVID fatality rates and is working on the coronavirus vaccine development, Health Minister Dr Harsh Vardhan said on Saturday.

The minister, who chaired 20th meeting of Group of Ministers on COVID-19, said health infrastructure in the country has been amply strengthened. According to the Health Ministry, India has reported 26,48,998 total COIVD-19 cases and 62,550 deaths.

Dr Vardhan informed the GOM that country`s Case Fatality Rate (CFR) is at its lowest at 1.81 per cent and the recovery rate has climbed to 76.47 per cent.

The GoM was briefed on the current status of COVID-19 in India. The global comparison clearly depicted that India has one of the lowest cases per million (2424) and deaths per million (44) compared to the global average of 3,161 and 107.2 respectively.

Dr Vardhan also informed the GoM that more than 338 lakh N-95 masks, nearly 135 lakh PPEs and about 27,000 ventilators have been provided by the Centre to the States and Union Territories (UTs).

According to the Health Ministry, eight States (Maharashtra, Karnataka, Andhra Pradesh, Tamil Nadu, Uttar Pradesh, West Bengal, Odisha and Telangana) have contributed to around 73 per cent of the active caseload as of Saturday.

Dr Vinod K Paul, Chairperson of the Empowered Group-1 on medical emergency management plan, apprised the GoM of the process of COVID vaccine development in India and around the world.

"About 29 candidates, including two Indian ones, are in clinical trials out of which 6 are in Phase III. In India, Bharat Biotech`s vaccine candidate based on inactivated virus procured by ICMR is in phase II trial along with Zydus Cadila`s candidate which is based on viral DNA," he said.

"The Oxford vaccine candidate developed by Serum Institute of India (SII) is already in phase III trial in Maharashtra and some other states," he added.

He informed the GoM of the progress made by the National Expert Group on Vaccine Administration for COVID-19.

Health Secretary Rajesh Bhushan elaborated the efforts made towards mental health during the pandemic. He said the government is in direct communication with the states that were reporting a surge in cases and those with higher mortality rates.