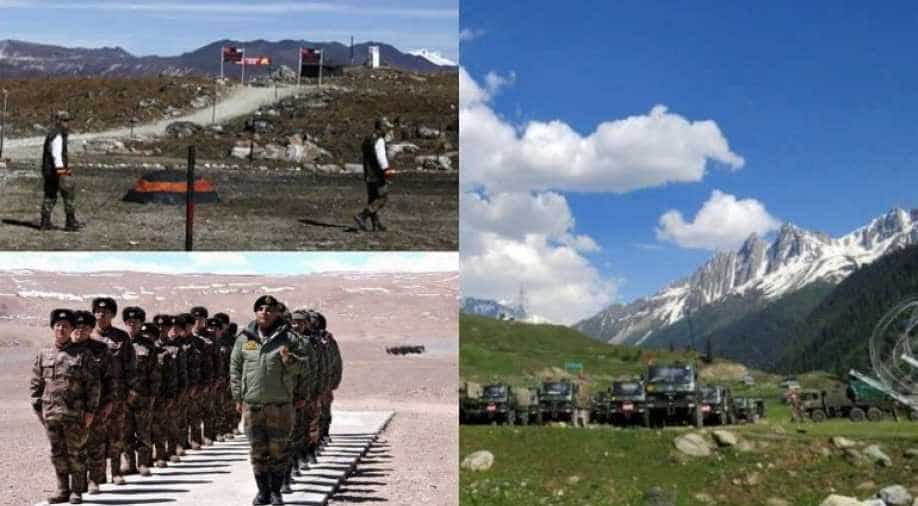 The two sides had a candid and in-depth exchange of views on the existing situation in border areas, MEA said

India's ministry of external affairs said today that the eighteenth meeting of India-China Working Mechanism for Consultation and Coordination (WMCC) was held earlier on Thursday.

"The two sides had a candid and in-depth exchange of views on the existing situation in border areas," MEA spokesman Anurag Srivastava said.

India and China reaffirmed that in "accordance with the agreements reached between the two foreign ministers and the two special representatives, the two sides will continue to sincerely work towards complete disengagement along the LAC."

The two sides also acknowledged the need to maintain close communication through both "diplomatic and military channels". The MEA added that the two sides have agreed to resolve "outstanding issues expeditiously".

India and China relations have gone downhill since the clash at Galwan Valley on June 15 in which 20 Indian soldiers were killed in action, although the Chinese side has suffered casualties as well, however, China's foreign ministry has refused to divulge the casualties.

Both sides have engaged in a series of diplomatic and military talks since the clash at Galwan in an attempt to calm the situation on the ground as disengagement of troops at Galwan began in earnest.

However, reports said that China has augmented surveillance in the central sector of the Indian Army and has upgraded its surveillance system in Uttrakahand.