India-China standoff: How India is giving China a taste of its own medicine 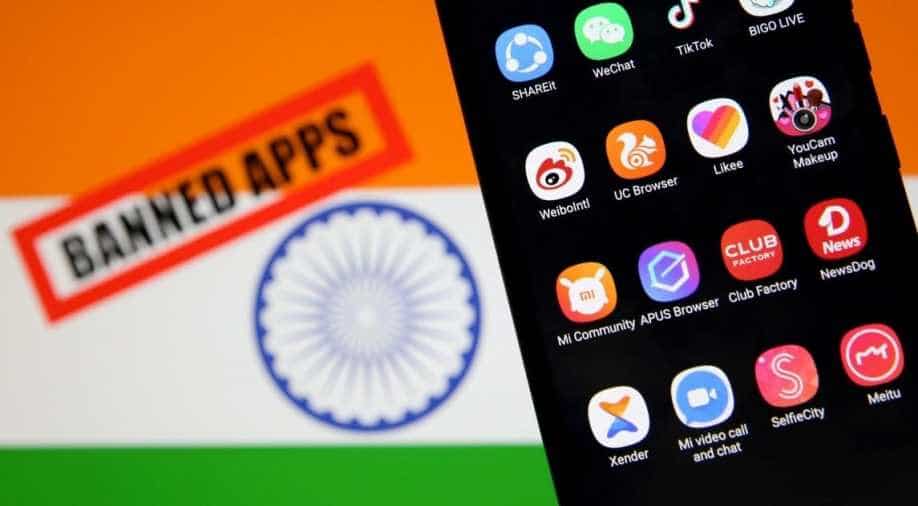 Although ending China’s hegemony in global exports may take some time, India is showing the way to the world how to replace Chinese applications.

A unique decoupling to ensure economic distancing from China is quickly becoming a reality on the world wide web while TikTok has emerged as a flashpoint in the dispute between the various countries of the world and China.

Although ending China’s hegemony in global exports may take some time, India is showing the way to the world how to replace Chinese applications.

In August, India banned the apps following a border clash between soldiers from the two countries, which left 20 Indian soldiers dead. India said the apps pose a threat to its "sovereignty and integrity". China criticised the ban.

The United States opened a probe into tiktok. Australia and Japan, are mulling similar measures.

Users all across the world are uninstalling these apps. It can be said that India's ban on the TikTok, spelled the downfall of this tech titan.

In monetary terms, the company could reportedly lose six billion dollars from the ban in India alone. Beyond that, TikTok has lost access to its largest market after the United States. Allegedly, new users of tiktok dropped by 51 percent in March and April.

There was a digital retaliation from netizens in India. Millions of users gave negative ratings to the TikTok app on the Google playstore. The overall rating of TikTok had dropped from 4.5 stars to less than one star within a few days.

Reportedly, there were seven million negative reviews, that were later removed. The app's rating only improved marginally.

While the app received four million new comments, most of them were negative.

Microsoft is in talks with Bytedance, the Chinese company that owns TikTok. If this deal it goes through, it would make TikTok an American company. But only in the country.

For the chinese companies, TikTok has become a case study. The price they will have to pay, for their loyalty to the Communist Party.

While Baidu is the Chinese alternative to Google, Weibo is the chinese Twitter. A platform that Prime Minister Narendra Modi has left.

In a way, China is getting a taste of its own medicine. It has blocked every foreign tech service from China.

Forced foreign companies to place its servers in the mainland. Beijing compelled firms to tie up with local players. So that, it could censor the content. Those who stood against the censorship, were blocked.

At the same time, China placed tight controls on its own tech companies by bringing in a surveillance law in 2017 that mandates all Chinese owned companies to cooperate with the Communist Party Giving the Chinese state, powers to snoop on a global user base.

After the fall of TikTok, China’s viral creations are staring at tough times ahead.