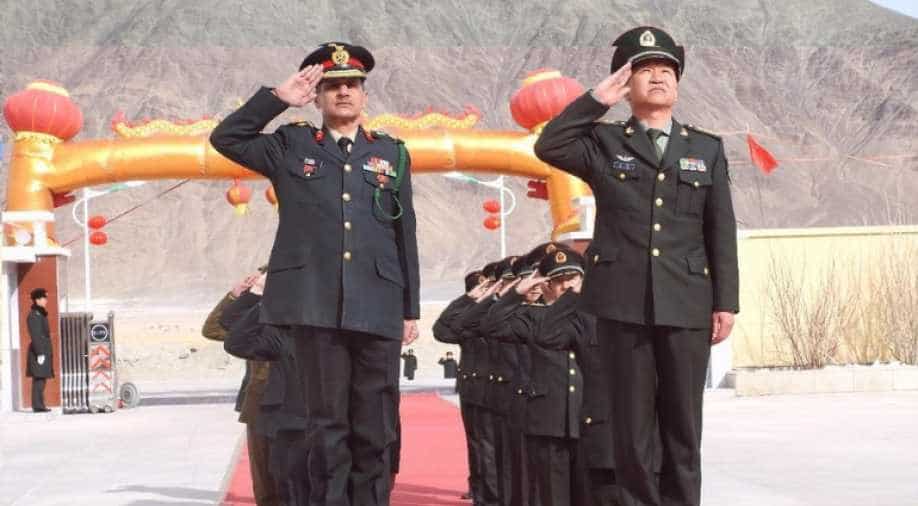 The meeting took place in eastern Ladakh, with both sides focusing on on the 'mutual desire for maintaining and improving relations at the functional level at the border'.

According to a press release from the Indian Army, both sides focused on "mutual desire for maintaining and improving relations at the functional level at the border."

The release added that "both sides also sought to build on the mutual desire to maintain peace and tranquillity along the border."

The first such meeting this year happened on January 1 to celebrate New Year's Day followed by a second on January 26 on India's Republic Day.

Last week saw the thirteenth meeting of the working mechanism for consultation and coordination on India-China border affairs during which the Indian side reiterated the "importance of maintaining peace and tranquillity in the border areas as a prerequisite to smooth development", according to a release from the ministry of external affairs.

Xi will visit India this year for the second informal summit.