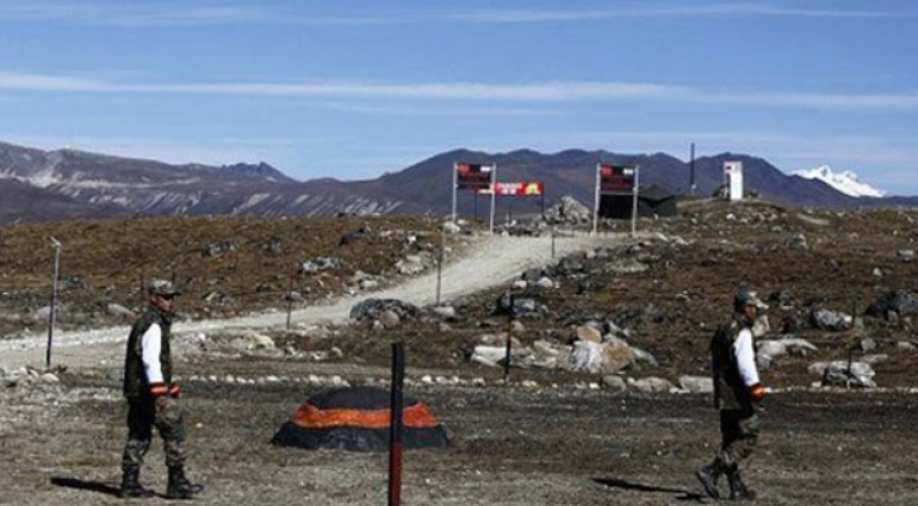 Hours after  the Army said that a Colonel and two soldiers had martyred in Monday night's violent faceoff, it confirmed 17 more have succumbed "who were critically injured in the line of duty at the stand off location.

The Indian Army on Tuesday has confirmed that the number of Indian soldiers martyred in the “violent face-off” with Chinese troops in the Galwan Valley on Monday night is now 20.

"Indian and Chinese troops have disengaged at the Galwan area where they had earlier clashed on the night of 15/16 June 2020. 17 Indian troops who were critically injured in the line of duty at the standoff location and exposed to sub-zero temperatures in the high altitude terrain have succumbed to their injuries, taking the total that were killed in action to 20 Indian Army is firmly committed to protecting the territorial integrity and sovereignty of the nation," the official statement read.

The sources also said that though the exact number is not known, almost the same number of Chinese troops have been killed during the clashes in the Galwan Valley.

The Ministry of External Affairs (MEA) has blamed China for the incident and alleged that it tried to unilaterally change the status and "departed from the consensus to respect the Line of Actual Control (LAC) in the Galwan Valley".

Meanwhile, an alert has been issued in Himachal Pradesh’s Kinnaur and Lahaul-Spiti districts, adjoining Tibet, to take all precautionary measures to ensure security, the state government said on Tuesday.

It said the measures have been taken in the state to collect intelligence to plan the future of course of action. All state intelligence units have also been alerted in this regard, it added.