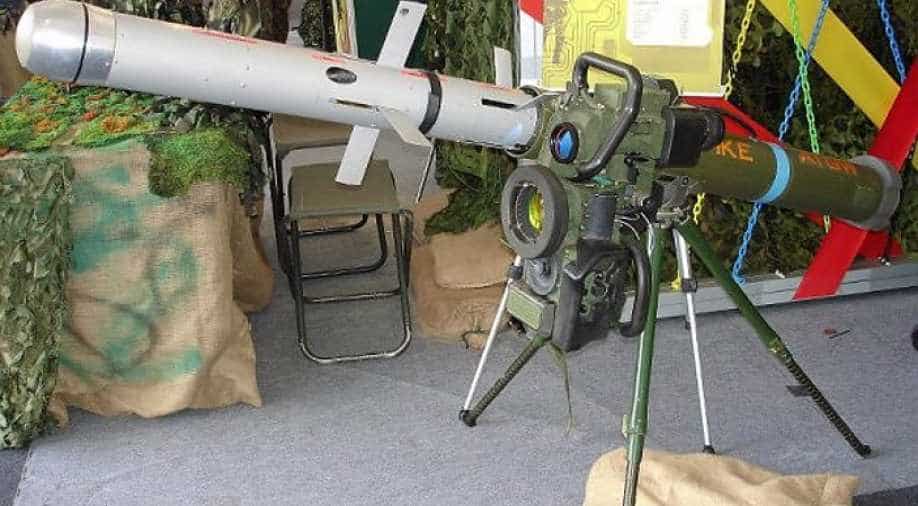 The Spike anti-tank guided missile is a fire-and-forget heat-seeking system fitted with infrared seekers. The deal between Rafael and India was worth $500 million.

"Rafael regrets the decision and remains committed to cooperating with the Indian Ministry of Defence and to its strategy of continuing to work in India, an important market, as it has for more than two decades, to provide India with the most advanced and innovative systems," the company said.

On Tuesday, India's defence ministry had announced India will be buying 131 surface-to-air missiles from Israel.

The defence ministry had added that it had approved the purchase of 240 bombs from Russia's JSC Rosonboron Exports for $188 million.

The Indian government is yet to issue a statement on reasons behind the cancellation of the Spike deal.