Ahead of Netanyahu's visit, India to buy 131 surface-to-air missiles from Israel 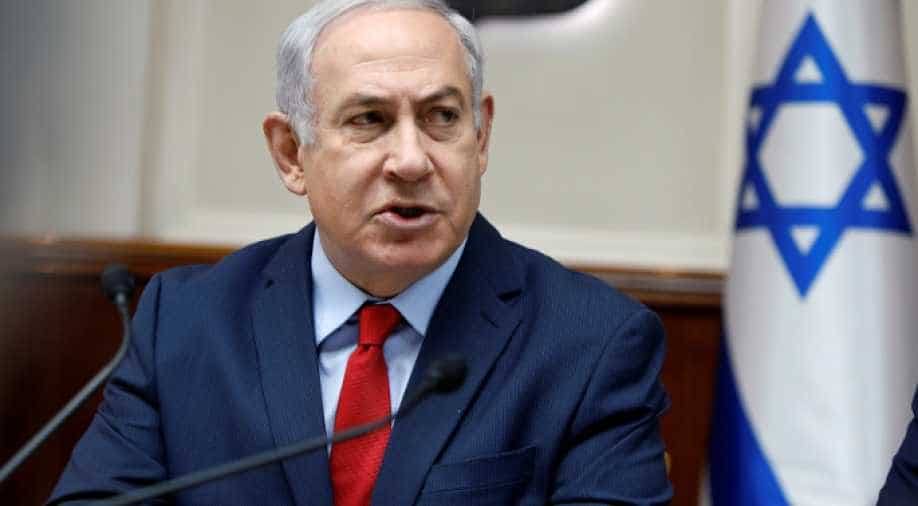 Ahead of Prime Minister Benjamin Netanyahu's visit, India is set to buy surface-to-air missiles from Israel in a deal worth $70 million.

India had signed seven agreements with Israel last year during PM Modi's visit to Tel Aviv in July, but there were no agreements on defence. The agreements included communications and space technology.

The Defense ministry said India will buy 131 surface-to-air missiles from Israel as Netanyahu begins his four-day trip to India.

The Indian defence ministry also said it had approved the purchase of 240 bombs from Russia's JSC Rosonboron Exports for $188 million.

"This procurement will address the deficiency of precision-guided munitions in the IAF (Indian Air Force) arsenal, besides enhancing the offensive capabilities of the IAF," the defense ministry said in a statement.

India and Israel are involved in a number trade deals in space, agriculture and water cooperation. Israeli defence companies are also actively involved in government's "Make in India" initiative with joint ventures with several Indian companies.