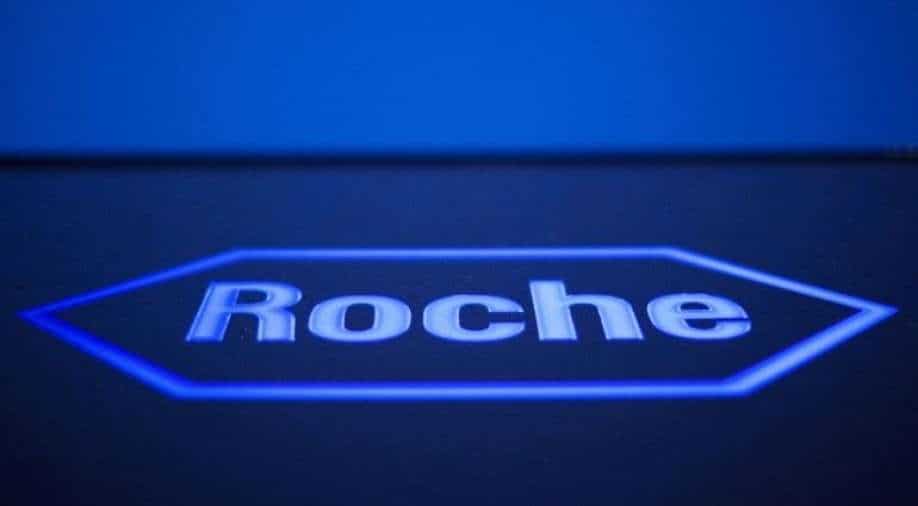 The therapy is a cocktail of two antibodies Casirivimab and Imdevimab, which are synthetically manufactured copies of antibodies that the body produces after an infection

India has given emergency use authorization for a COVID-19 antibody-drug cocktail developed by Roche and Regeneron, expanding its arsenal of drugs to battle a massive second wave of infections.

The decision was taken based on data filed with the US regulators and the scientific opinion of a European regulatory panel, Roche's India distribution partner for the drug, Cipla, said on Wednesday.

The therapy is a cocktail of two antibodies Casirivimab and Imdevimab, which are synthetically manufactured copies of antibodies that the body produces after an infection.

It has been shown to reduce hospitalizations in COVID-19 patients who are at a high risk of developing severe illness.

Also read | India accounts for 46 per cent of world's new COVID-19 cases, quarter of deaths: WHO

The drug already has similar authorization in the United States and is used in Europe non-hospitalised patients. Former US President Donald Trump had taken the drug when he contracted the disease.

Cipla said the drug is meant for people with mild-to-moderate infection who are at high risk of developing severe disease. The company did not provide a price or a launch date.

In the last 10 days, more than 33,000 Indians have died of COVID-19, with the country facing a severe shortage of COVID-19 medicine including Gilead's remdesivir and Roche's tocilizumab.

Both government and local manufacturers have said they are working to ramp up production. Smaller Indian drugmaker Natco Pharma said on Monday it received emergency use authorization for baricitinib, originally developed by Eli Lilly, to be used with remdesivir to treat COVID-19.

India's official tally of coronavirus infections has crossed 20 million and is second only to the United States. Deaths have reached 226,188, but experts say the real tally could be several times higher.